This Doom Mod Basically Turns the Game Into Minecraft 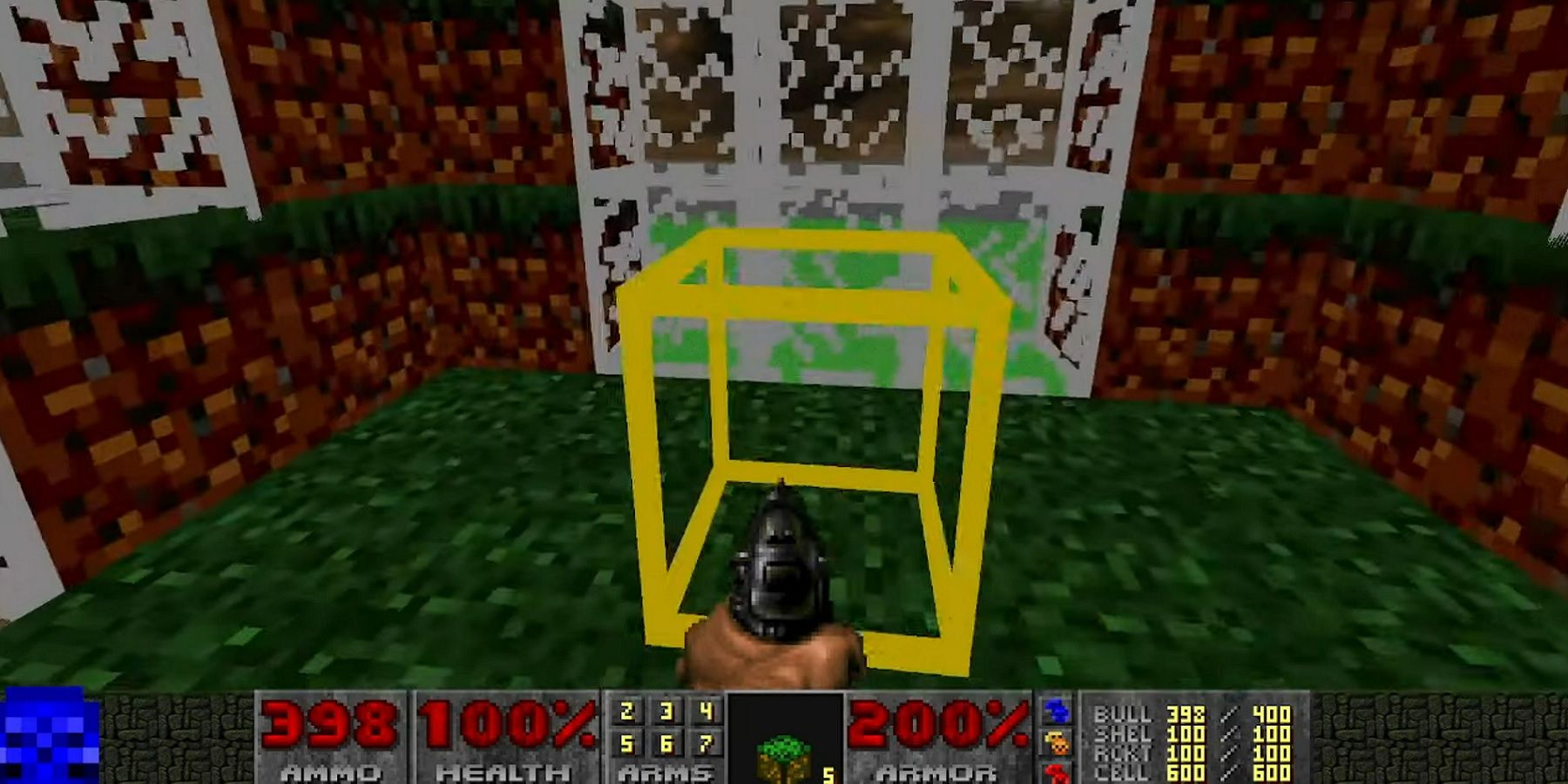 This Doom Mod Basically Turns the Game into Minecraft

There have been mods where people have recreated Doom maps within Minecraft, but this seems to be the first instance of someone doing the opposite.

When you take the fast-paced shooting mechanics of one and give it the free flow building tools of another, you get "Voxel Violence," a mod for the classic Doom game, which gives players the ability to create structures using blocks. What's even more fascinating about this is it uses assets from Minecraft, so it seemingly blends the two ideas together into one game. With this add-on, it's possible to not only create a mud house using 1x1 blocks of dirt and glass, but it can also be destroyed by firing rockets at stacks of TNT.

A recent video shows the mod in action, demonstrating the reality of being able to build in the influential FPS. While there have been mods that bring Doom levels into the world of Minecraft, QwertyKing7's project may be the first time that someone has managed to do it the other way round. Essentially, "Voxel Violence" makes it possible to edit Doom maps on the fly, admittedly in a very rudimentary fashion, with the creator urging people to make their own community maps. The only downside is there don't appear to be any instructions on how to install it, although seasoned mod users should be able to figure it out.

Already look like some great programmer, who skip whole algorithm realm. Trash performance, if it's not running on calculator.

not feeling it
You must log in or register to reply here.