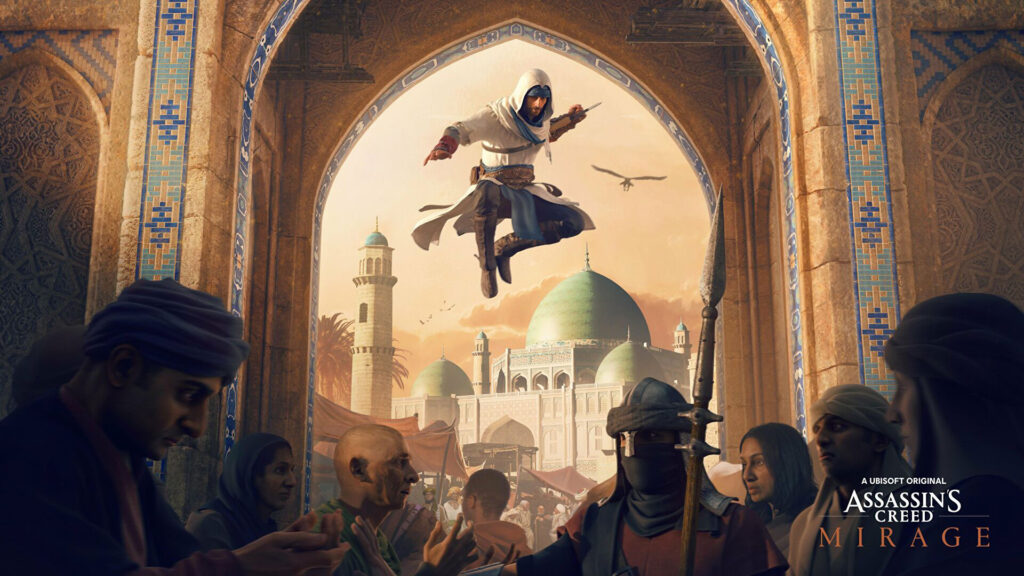 It's information that I've been set on for several months, but with several new sources further corroborating the information, I'm finally confident to report on it.

Project Red will take players to Japan. Early concept arts depict a female samurai-like assassin, but players are likely to be able to play as both male and female.

Project Hexe (recently changed from Project Neo), understood to be in development at Ubisoft Montreal will take players in the darkest Assassin's Creed game ever. It's understood that Project Hexe is set during the witch hunt era in 16th century Europe. Project Hexe is understandably one of the more interesting projects and although I wasn't able to report on the title until now, I did throw a slight hint on Twitter (sorry).
Click to expand...

Ubisoft has 5 Assassin's Creed games in the making
Rumor