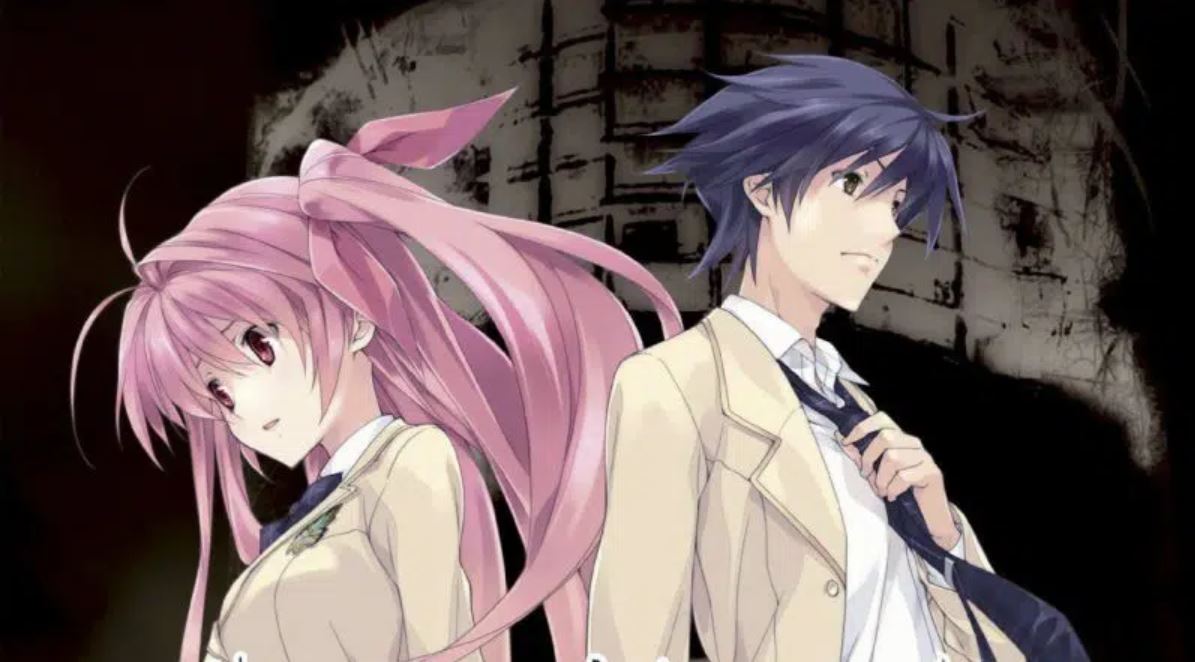 At Anime Expo 2022, Spike Chunsoft announced that the director’s cut of the first Science Adventure entry, Chaos;Head Noah, will be releasing for PC via Steam on October 7, 2022. This release date is the same time the title is releasing for Nintendo Switch via the Chaos;Head Noah / Chaos;Child Double Pack.

Chaos;Child has already been available on PC via Steam. The Anime Expo 2022 panel also showed that the Map Triggers have been translated, unlike the previously localized release.

We’ll be sure to keep you all updated on this upcoming release.

Chaos;Head Noah / Chaos;Child Double Pack is a physical release of the collection that includes both games, a Steelbook, and the lingerie DLC. Regarding this, the official website states that the fictitious waifu, Seira Orgel, will not adorn her lingerie costume DLC for the North American and European releases.

Chaos:Head Noah can be seen as the director’s cut version of the original Chaos;Head which was a PC-only release in Japan. Noah added character routes and released for several consoles in Japan. Unfortunately, no edition of Chaos;Head has ever received an official localization.

Chaos;Child is a visual novel taking place 6 years after Chaos;Head Noah, focusing on a new group of protagonists. This title did receive an official English localization from publisher PQube on PlayStation 4, PlayStation Vita, and by publisher Spike Chunsoft on PC via Steam.

Finally. Get to play the Noah version, since I only played C;H years ago.
This sucks though:

Regarding this, the official website states that the fictitious waifu, Seira Orgel, will not adorn her lingerie costume DLC for the North American and European releases.
Click to expand...

Bullet Club said:
Regarding this, the official website states that the fictitious waifu, Seira Orgel, will not adorn her lingerie costume DLC for the North American and European releases.
Click to expand... 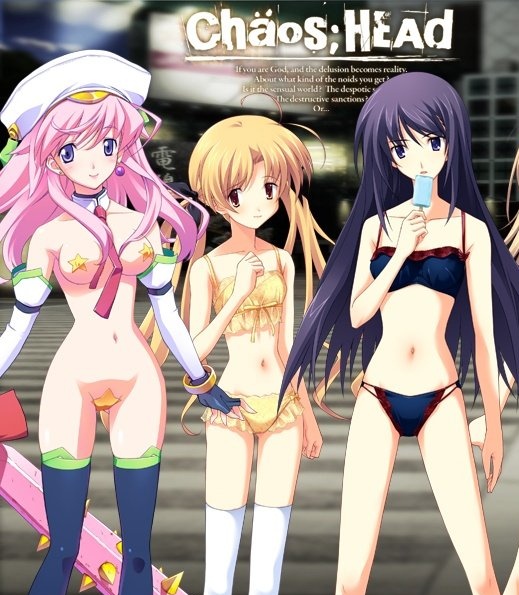 Also believe it or not... this DLC actually fits lore wise... I can't really explain anything further without spoilers though...
Last edited: Jul 3, 2022
G

I'll probably pick it up but I thought Child was massively overrated.

Is this a port of the Japanese Xbox 360 game?

Played a fan translation of Chaos Head couple of years ago. Very divisive VN some people can't handle the protagonist.

STARSBarry said:
Also believe it or not... this DLC actually fits lore wise... I can't really explain anything further without spoilers though...
Click to expand...

Spike Chunsoft has to cancel the Steam verson and pursue other storefronts because Valve guidelines hates anime. FWIW, Nintendo Switch version is releasing as planned.

Honestly I think someone big needs to kick up a stink about this so a head honcho gets wind.

STARSBarry said:
Honestly I think someone big needs to kick up a stink about this so a head honcho gets wind.

Bruh, you got Loli in swimsuits, c’mon now.

STARSBarry said:
Honestly I think someone big needs to kick up a stink about this so a head honcho gets wind.

The dumb part is how there's people thinking there's some extreme content in C;H that warranted it (even then, it's stupid) when no it really just feels like some idiot they hired has it out against school settings and anime lol.

It's not a matter of just a separate PC client either. Steam Store has such a monopoly.

It would be nice, if Spike Chunsoft's investigation into alternative retailers led to offering products through stores not essentially tied to a game launcher. While none of the other retailers trading in Japanese text-based games offer the reach of the Epic Store, they are at least extremely lenient, when it comes to content prohibitions.

Cyberpunkd said:
Bruh, you got Loli in swimsuits, c’mon now.

Hey Loli's saved Cyberpunk and it can't be that bad if N-Tendo gave the all green, somethings just up with Valve and last time I played it over a decade ago I remember it being quite critical about those things... again hard to explain without major spoilers. Just note the main protagonist is not a "healthy" individual in terms of his mental state.

The version I had never had swimsuit DLC, but as I said it "fits" considering the heavy commentary about at the time recent trend for people to be unhealthily obsessed with sexualised manga, anime and figures or graphically extreme violence to the detriment of all around them and the "delusion" mechanic.

The dude went on to create Stiens Gate and you can see it clearly in Chaos Head, the game can really make you feel extremely uncomfortable...


This ringtone in particular will be memorable to anyone who knows the context, and the build up to it and the impact is amazing. Most VN's will never have that "moment" Chaos:Head manages to have several. But no steam will suggest to me some game with a male elf getting butt fucked as the second image on the store because I played the similair games "Witcher 3" & "Greedfall" but God forbid a critically acclaimed novel with poignant social commentary and swimsuits gets onto the store.
Last edited: Saturday at 1:42 AM

Hopefully there is enough stink raised over it so the decision is reviewed. It's part of a series with overwhelmingly positive feedback. You'd think that would be taken into consideration.
F

graywolf323 said:
it's crazy how Nintendo has no issue with it and the Switch version will go ahead & release on time
Click to expand...

Because there's no actual AO content in the visual novel. Don't understand this ban when plenty of worse games are on Steam.
Last edited: Saturday at 12:12 PM
You must log in or register to reply here.