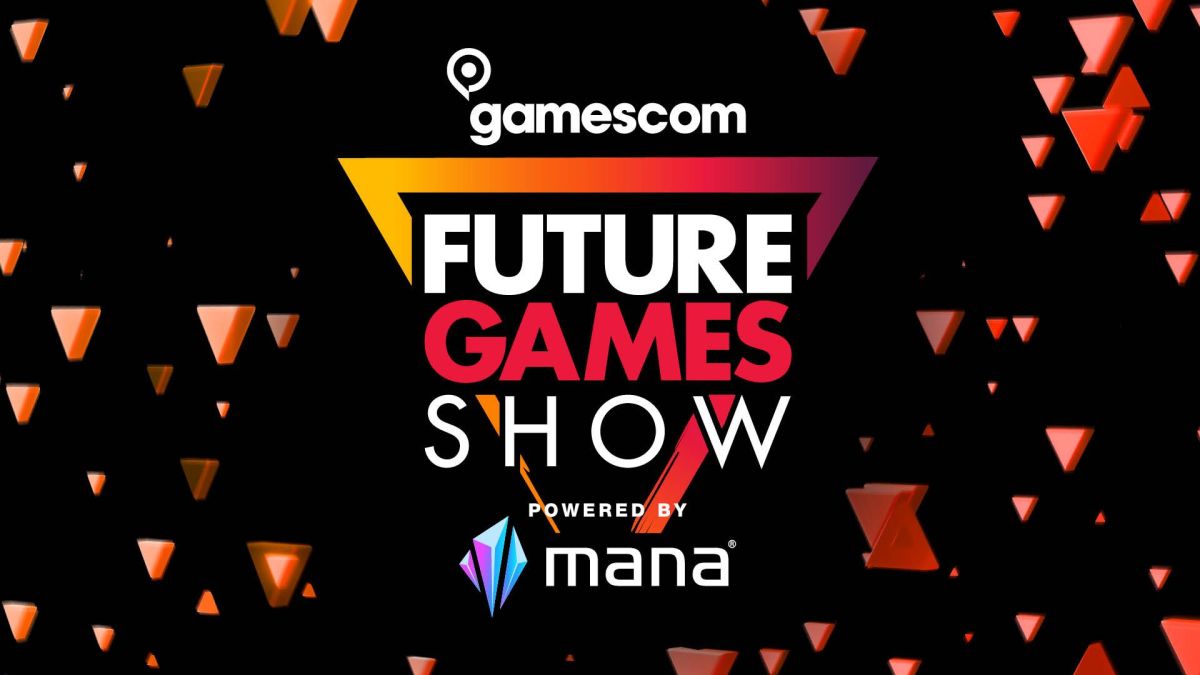 Future Games Show 2022: Everything you need to know

GamesRadar's flagship digital games showcase heads to Gamescom on Aug 24. Here's everything you need to know, including hosts, games and broadcast times.

GamesRadar is delighted to announce that the Future Games Show is returning this August for a special Gamescom edition. Join us on Friday, August 28 at 8PM BST / 3PM EDT / 12PM PDT for another fantastic showcase of exclusive trailers, announcements, and deep dives into existing AAA and indie games due to launch in 2020 and beyond. Expect more details in the coming weeks.

"We were thrilled by the response to the first Future Games Show and our plans for a quiet lie down for a month or three were cut short when our fantastic show partners got in touch to ask about our plans for a Gamescom event," explains Dan Dawkins, Content Director of Games and Film. "You can expect the usual mix of game reveals, deep dives and developer interviews, plus a host of new games and developers joining our show. It was an utter delight to work with Nolan North and Emily Rose on the first Future Games Show, and we look forward to introducing some new hosts who we trust you'll be familiar with in our August 28th broadcast. We learnt a lot from the last show, and look forward to updating you on some of our featured games over the coming weeks."

Yeah. No. The first was absolute shit.

This absolutely stupid idea that every site needs to have its own show this summer, and some repeated multiple times, no matter how much fluff they have to cram into them to pretty much waste the viewers' time because there are only so many trailers to show in a summer (and even less developers caring to give exclusives to a site like Gamesradar), is the worst consequence of the absence of E3.
Last edited: Aug 12, 2020

Abriael_GN said:
Yeah. No. The first was absolute shit.
Click to expand...

Fingers crossed they saved all the good stuff for this.

AV said:
Fingers crossed they saved all the good stuff for this.

How to take part in the Future Games Show
No title is too big – or too small – to take part: we're looking for cool, interesting games that will delight our audience. If you're interested in being part of the show, you can fill out this quick form or contact the Future Games Show's James Jarvis (james.jarvis@futurenet.com) or Josh West (josh.west@futurenet.com) directly.
Click to expand...

They're still begging developers for content, so I would say no chance.

Last time one of their "world premieres" was the 30 second teaser trailer of an outriders livestream which wasn't even the first. There's a limit to irrelevant fluff.
Last edited: Aug 12, 2020
You must log in or register to reply here.