We've all heard it and we've all engaged within it. The first instalment is the most superior and everything that follows pales in comparison for a multitude of reasons. Maybe they retread previous ground and feel like an extension instead of a continuation, or perhaps become too radically different, losing what made the original so memorable? By design the first instalment has the highest chance to succeed. There are no expectations and time isn't as valuable a commodity, but lay down the opening chapter and people will be want to see where the story goes and their attention will only be held for so long, adding to the pressure for a follow-up.

The focus of this thread is about sequels and those whom you feel are more enjoyable and overall exceptional in quality to the first instalment. Instead of making another thread solely about movies on NeoGAF, I'm combining multiple entertainment mediums to see the top submissions from the audience. The focus will be movies, video games and television series as they're the most common. I was thinking about books and music albums, though most people here don't likely read anyway and are tone-deaf to outside noises, badum tish .

Naturally there will be some rules to make things interesting:

Film: The Lord of the Rings: The Return of the King, Indiana Jones and the Last Crusade, The Dark Knight 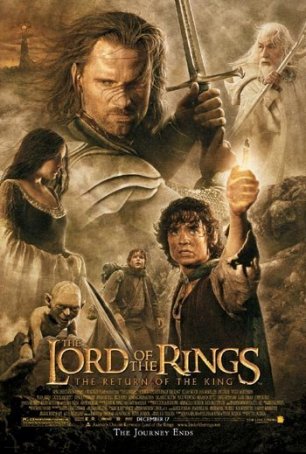 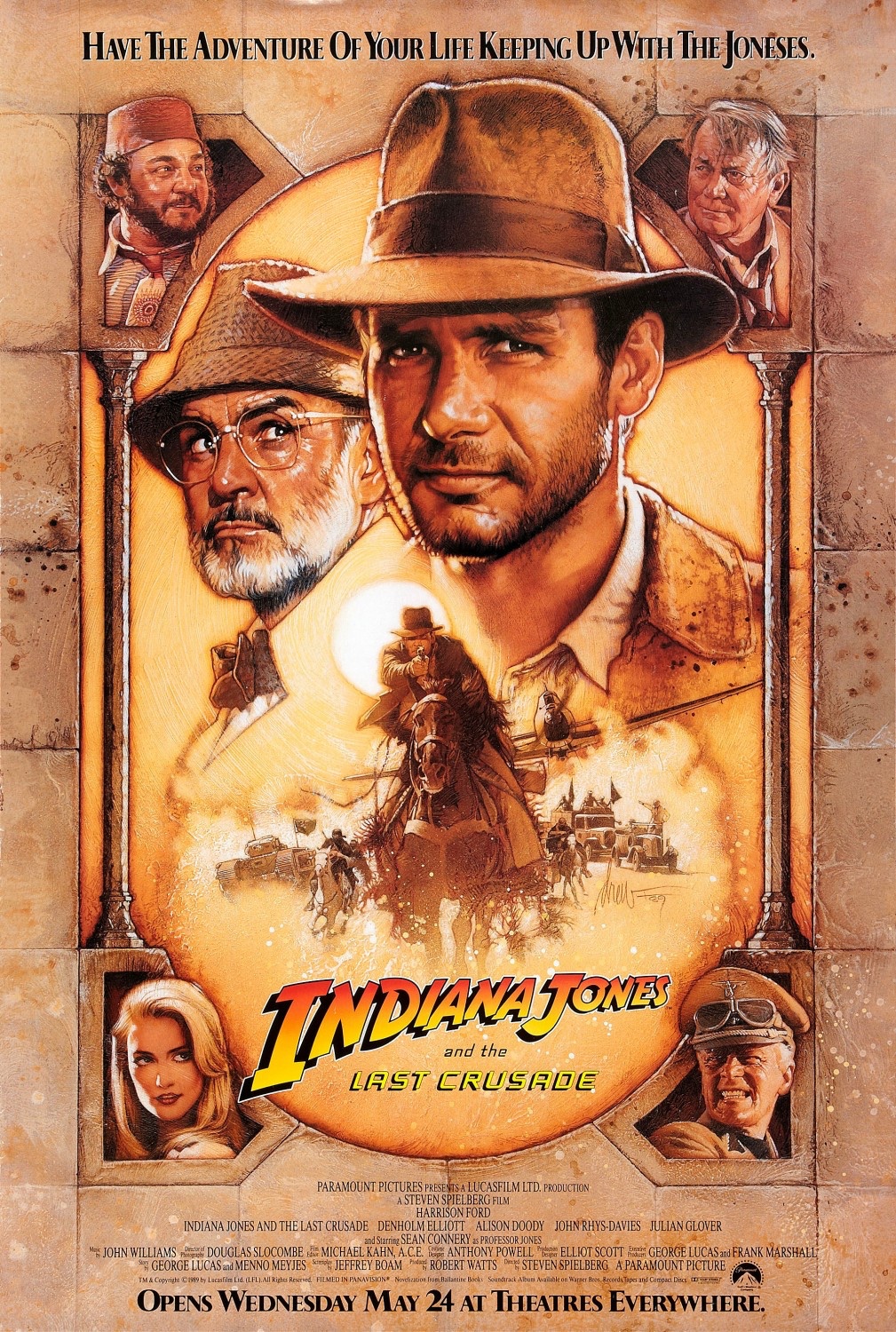 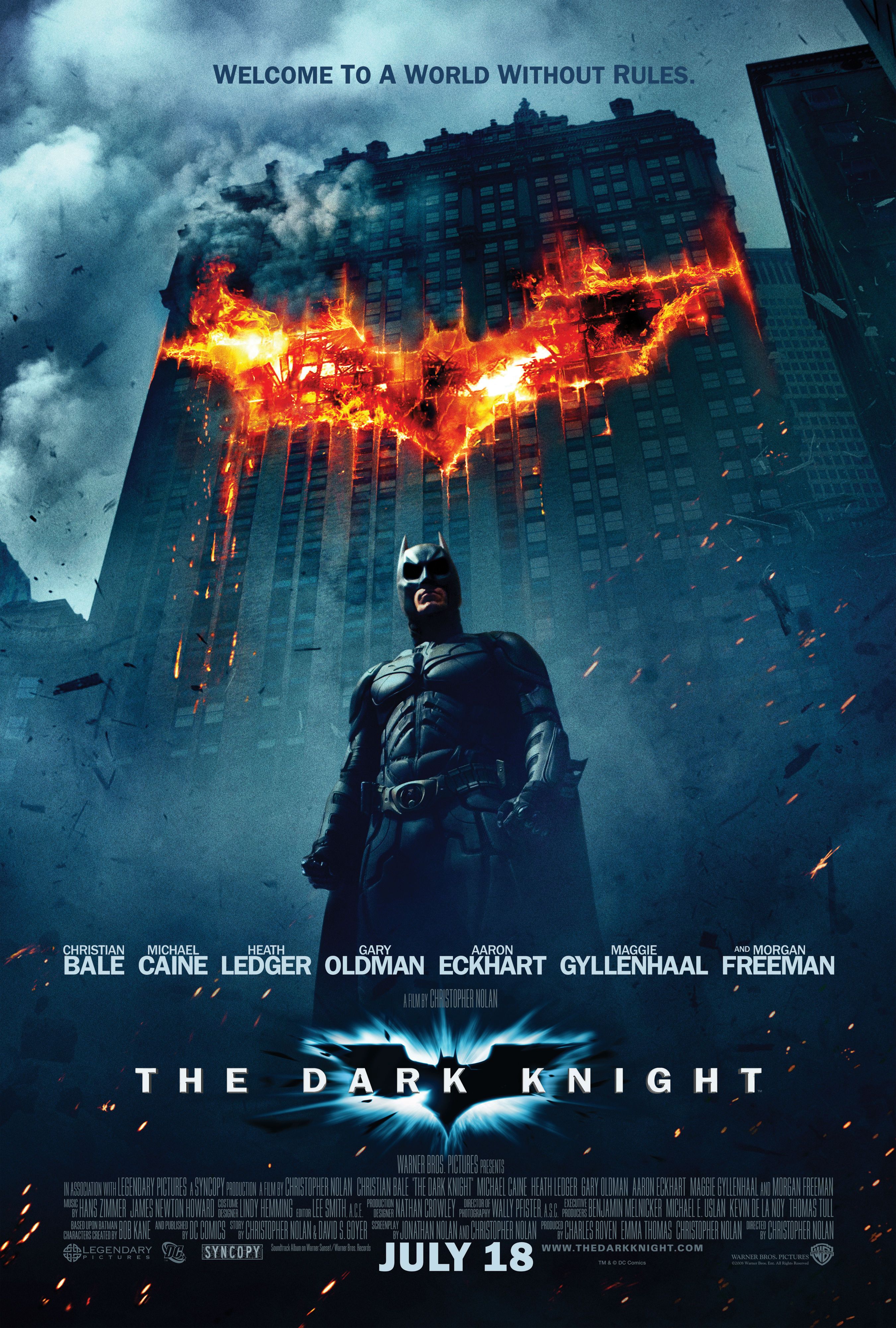 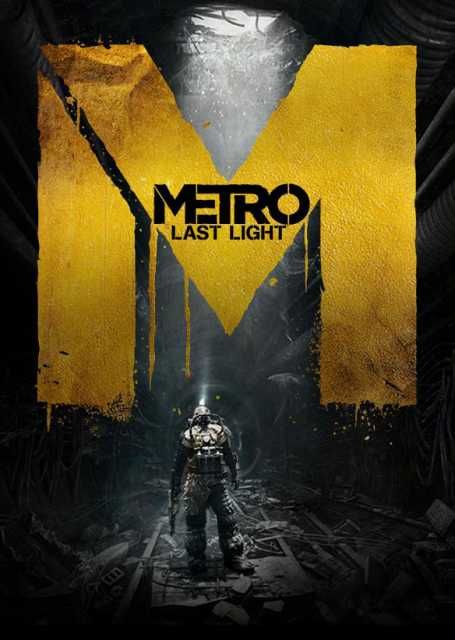 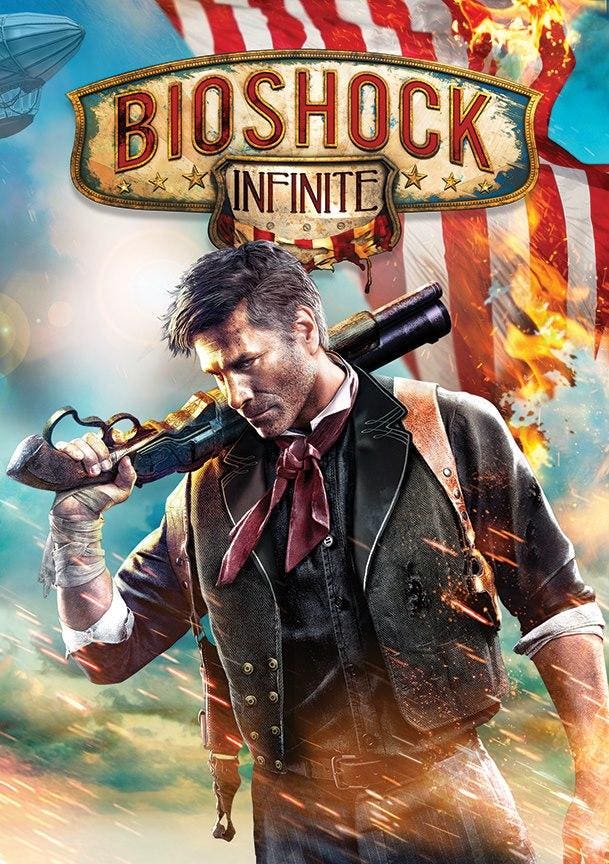 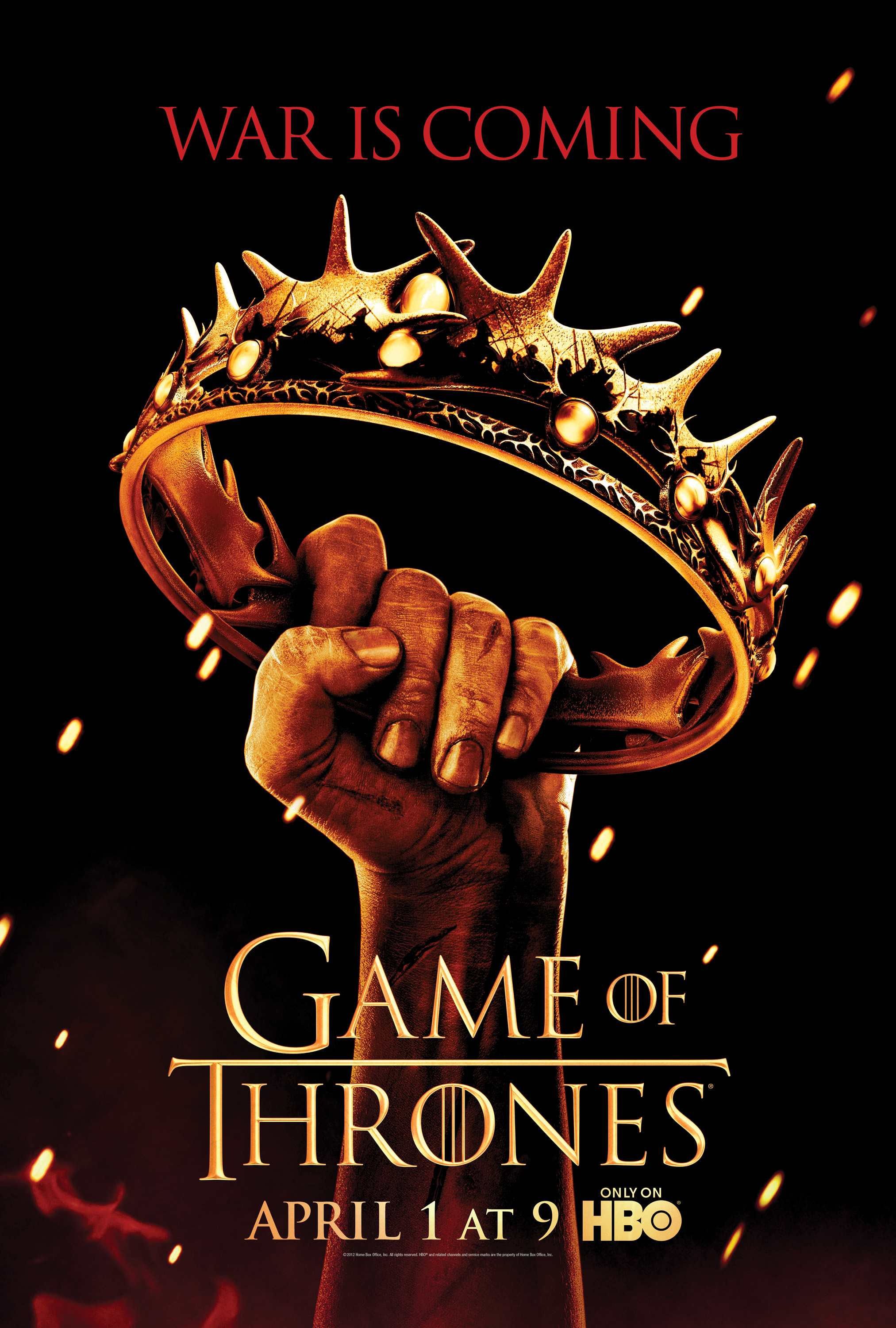 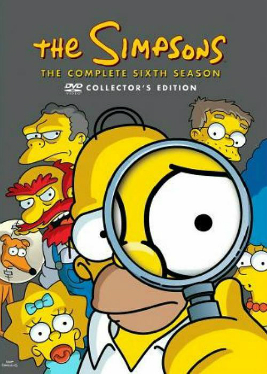 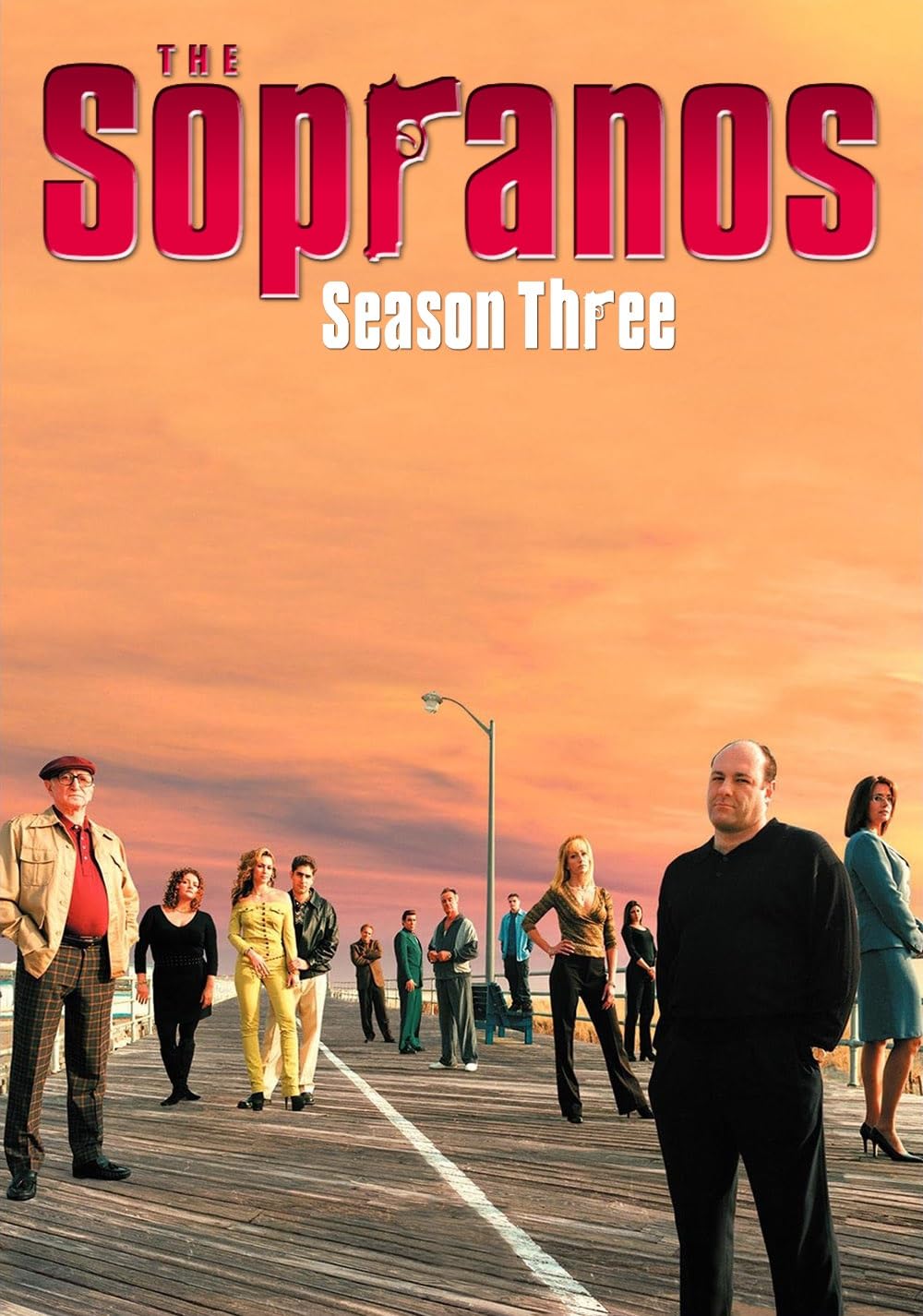 I find it hard to believe that everybody on NeoGAF hates sequels that much! Pretty much everybody raves about T2 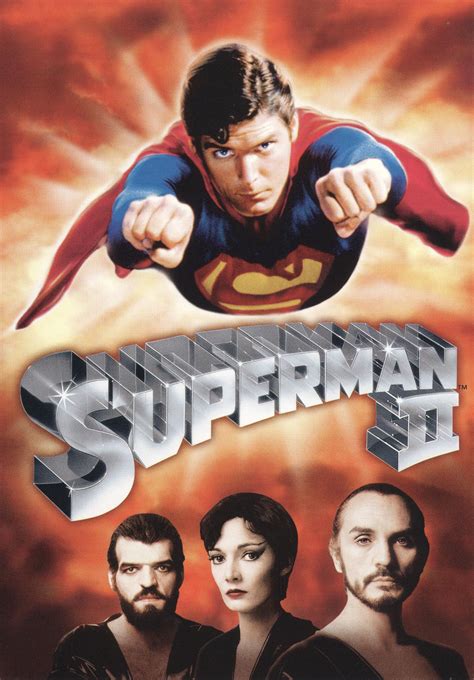 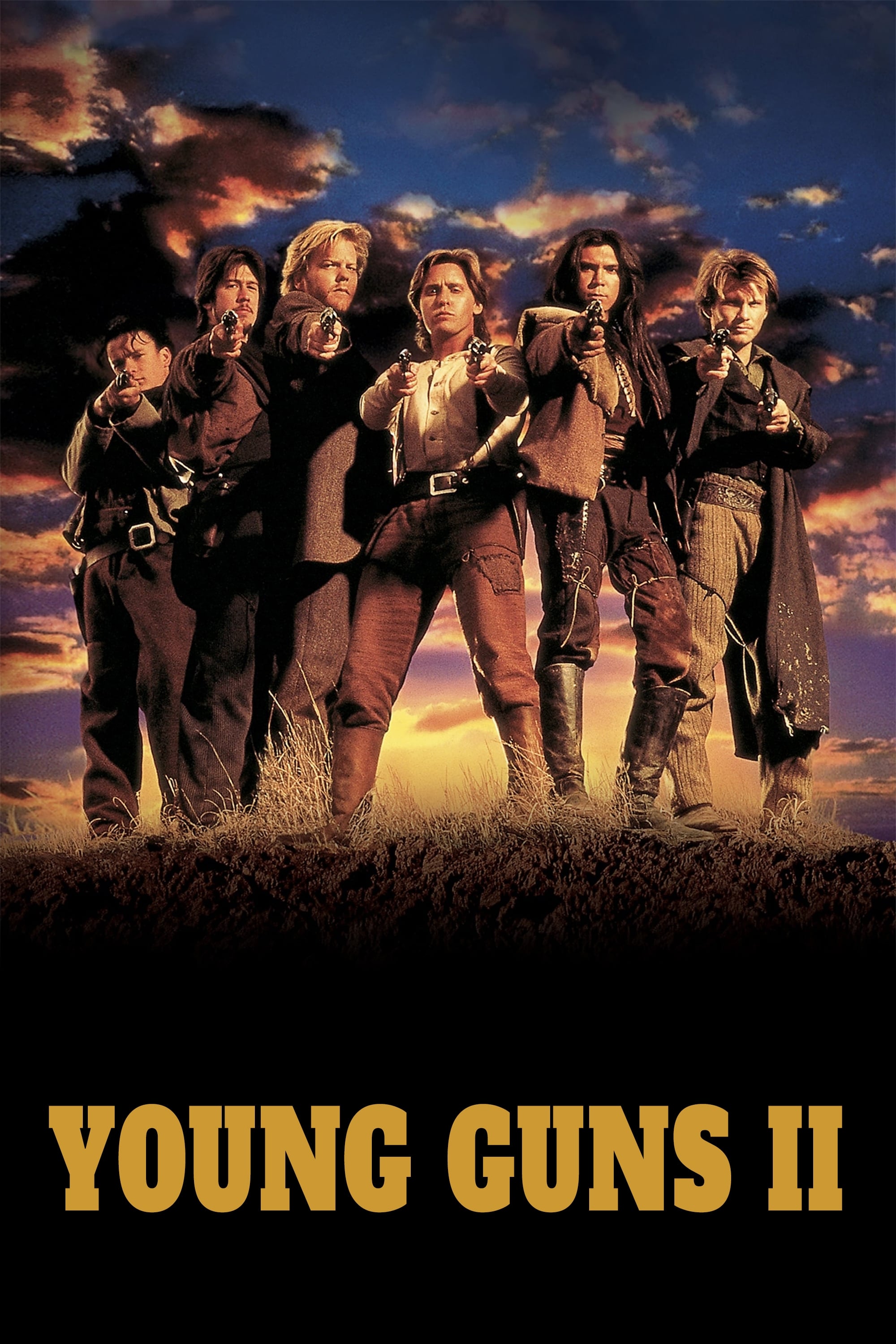 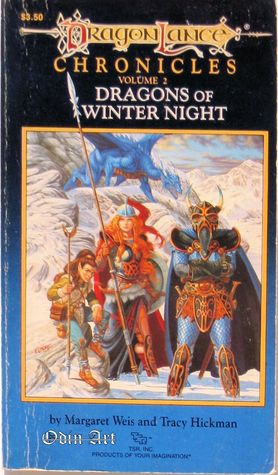 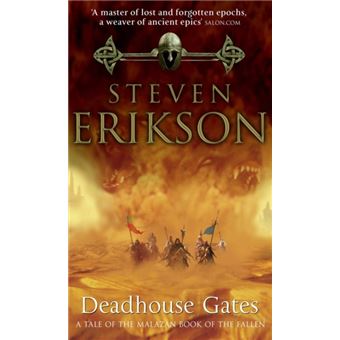 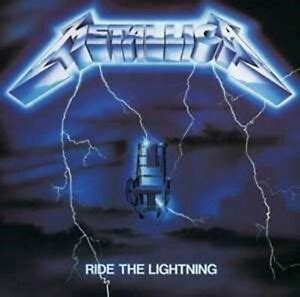 They weren't EXPLICITLY banned
You must log in or register to reply here.

dr_octagon replied
Oct 10, 2022
(LTTP) Horizon Forbidden West is one of the most disappointing sequels I've ever played.
Opinion 2 3 4

Nankatsu replied
Wednesday at 11:35 AM
Forbes: Does Microsoft Need To Give 'Halo' To Someone Besides 343?
Opinion Game Dev 2 3 4 5