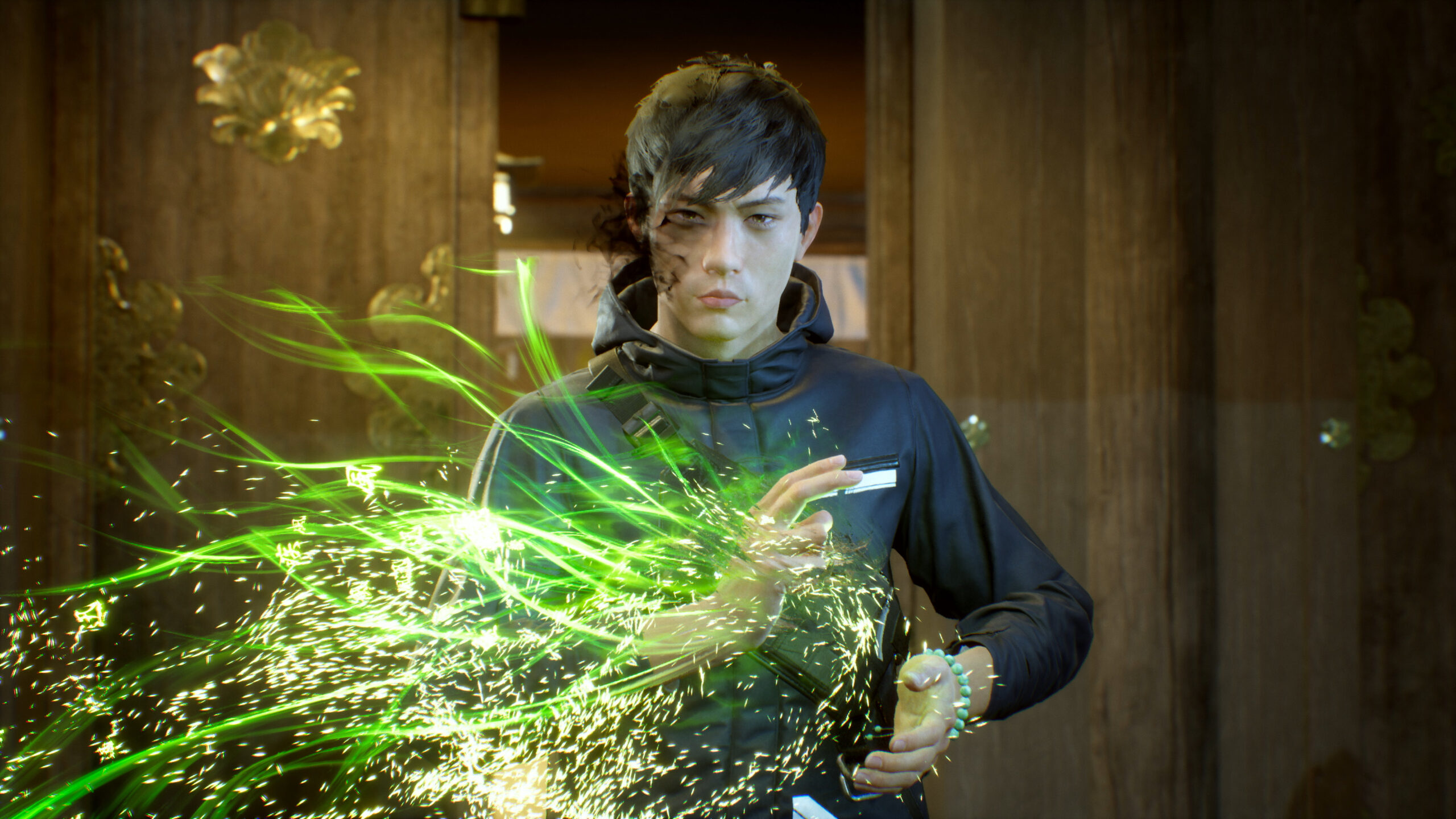 The former Resident Evil series director said in the latest issue of Japanese magazine Famitsu that he wants people to stop associating the studio with a single genre, and that there are plans to make non-horror games in the future.

“I hope to eventually erase the image that Tango Gameworks currently has,” Mikami explained in the interview (translated by VGC). “At the moment, we are still seen as a studio that specialises in survival horror.

“Of course, it’s nice to have fans think of us as a studio with a reputation for developing survival horror games. But we also want to be seen as a studio that can create a wider variety of games. We will be releasing more and more new games in the future, starting with Ghostwire: Tokyo, so please give us your support.”

Mikami drove this point home later in the interview by discussing an upcoming game being led by John Johanas, the director of The Evil Within 2, revealing that it isn’t a horror title. Mikami had previously confirmed that Johanas was working on a new game, but hadn’t given further information on it until now.

“John Johanas, who directed the DLC for The Evil Within and The Evil Within 2, is working on a completely new title that is the complete opposite of horror,” he told Famitsu. “It’s a really good game, so keep your eyes peeled.”

“Even if I explained it like that, you might still be thinking, ‘No, after The Evil Within series?’ [But] it’s pure action, as you freely explore a deserted Tokyo while defeating enemies.”

And in the Famitsu interview, Mikami said he doesn’t want Tango to be focused only on big-budget, AAA titles going forwards. He wants to see the studio making smaller games too, partly because he feels it’s easier to train newcomers in smaller teams.

When asked about his goals for Tango, Mikami answered: “First of all, we should produce a masterpiece every ten years. Secondly, we want young people to create new games on their own. We also want to nurture good game creators.

“Although we are a studio that makes games, we also want it to have the aspect of a game school where staff can learn how to make games. We want to make it a place where you can grow as a creator and develop your skills and core while working from the bottom up.”

He added: “To be honest, it is quite difficult to train newcomers in a large team. I think the most effective way is to run several game development teams of several dozen people.

“In recent years, commercial considerations have meant that we have had to develop in large teams. However, thanks to the emergence of game subscription services over the past few years, we feel that it is now possible to make games on a smaller scale.

“It is possible to gain experience in a small team and then get involved in a big project. This way, we can make even better games and projects can proceed more smoothly.”

Shinji has been saying things like this for a long time, unfortunately some people just expect nothing but horror cause of the classics he's helped create. I'm kinda guilty myself.

I wish Tango and Bethesda had been describing Ghostwire as arcadey action/adventure much earlier, could have helped prevent the confusion that gamers are having towards it.

That's fair enough, but The Evil Within's story still needs the holes plugged up, and finishing-off with a TEW3

Sounds good to me. Some of my favorite game from Mikami aren't in the horror genre (Vanquish and God Hand in particular).

Smaller budget games also sounds fine to me, if they have the workforce for multiple teams I'd be nice to see some smaller games in between big AAA releases.

Fair, given that dev studio/the people in it usually create some of the best survival horrors out there

Smart choice given RE is just wrecking it and Evil Within didn't really set the world on fire. I doubt EW2 crossed 1-2 M copies.

and look at steam. there are just sooo many developers making these small budget horror games. Tango can bulldoze all of them.

With no more games of Evil Within's saga , Abandoned and Blue Box have the clear way to become the true exposer of survival horror games.

No1 expects anything, just make the game you want.
Just nothing with a story and presentation like Vanquish….

It's easier to feed GP this way.
H

It's too bad because the Evil Within games are some of the better horror games left these days that aren't just hide and seek simulators. I'm so sick and tired of those that the evil Within is always welcome to me, despite it's flaws

Yes, please. Their output has been horrible. Only 3 games since Mikami founded the studio and a single one of them was even kn the ballpark of what he‘s done when he was with Capcom.

As a creative myself, I get not wanting to be shoehorned into a particular thing. But at the same time there are no major alternatives to the survival horror that they're known for, so I can see why fans want more survival horror from them

Sounds good, smaller games means they can take more risks and they come out sooner.

Sometimes it's good not to have to wait years and years for big budget AAA games.
You must log in or register to reply here.