The Day Before delayed until March 2023, will be now using Unreal Engine 5

ksdixon said:
I thought ND didn't do the MP, it was an afterthought by a support team?
Click to expand...

I think it's in inside partition if I remember correctly. They have more than one team. 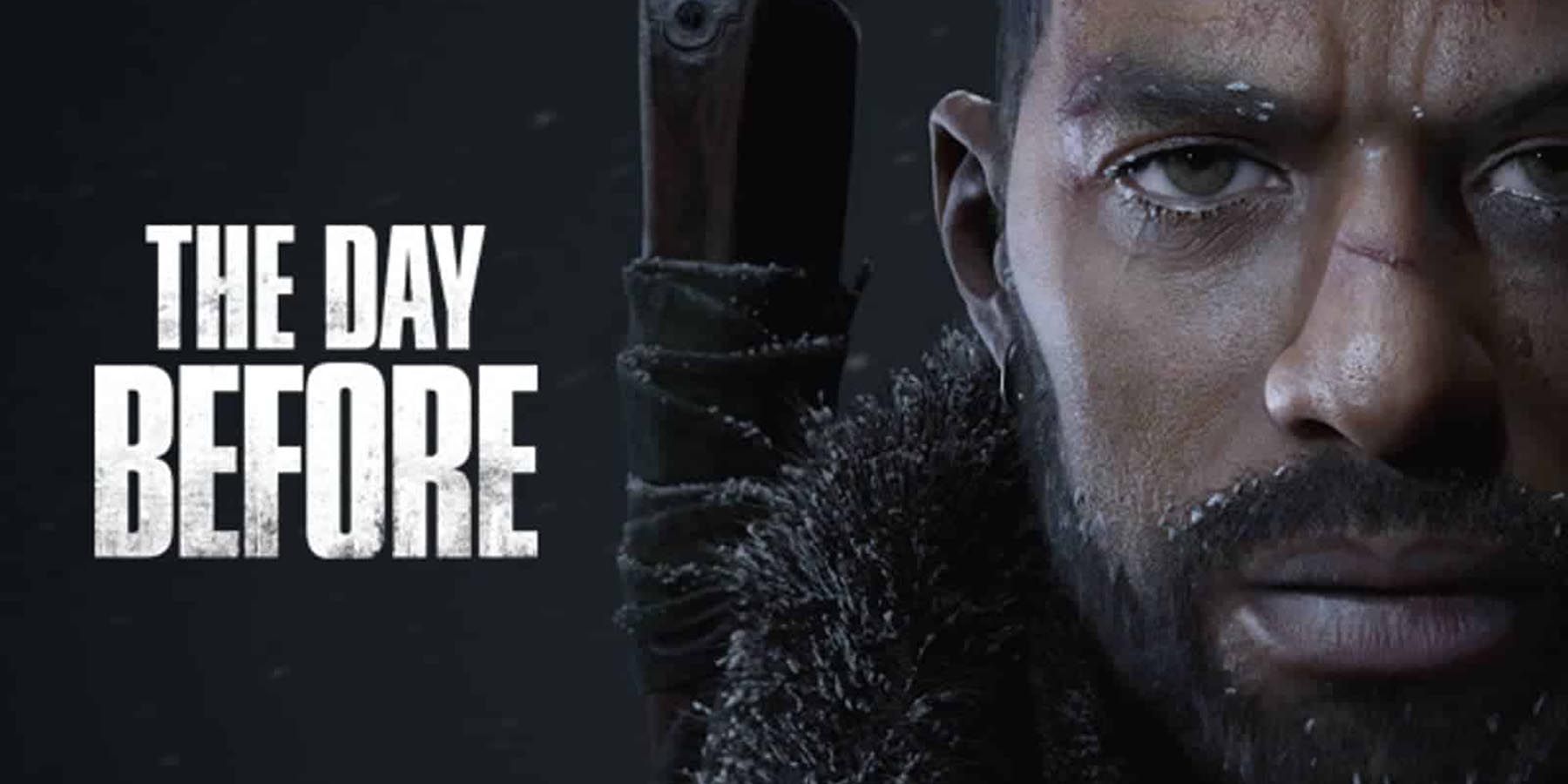 Survival MMO The Day Before Is Using 'Volunteers'

The Day Before developer fntastic reveals itself to be an organization utilizing a 'full-time and part-time volunteer' structure.

“Fntastic’s culture is based on the idea of volunteering,” the site says, and the video attached to the site can only be described as odd. As one man describes the benefits of volunteering at The Day Before developer Fntastic, another stands there oddly, smiling. The man does speak near the end of the video, but the many reactions to this news range from confusion to suspicion and anger.

For many, this spells out employee exploitation, and for others, it smells like a scam. 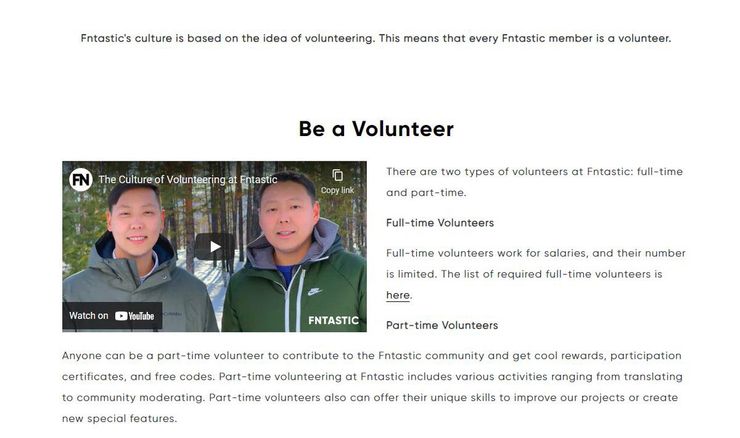 Smelled like scam all the way... If the alarm bells don't ring now, there's no helping you and you can't complain later when you've spent your money on garbage.

Bootstrappin Bophades.
You must log in or register to reply here.