Evercade firmware 2.0.2 released for Evercade VS and Evercade Handheld

Blaze Entertainment has released firmware 2.0.2 for both the Evercade VS and the Evercade Handheld today. See this blog post from their official site: 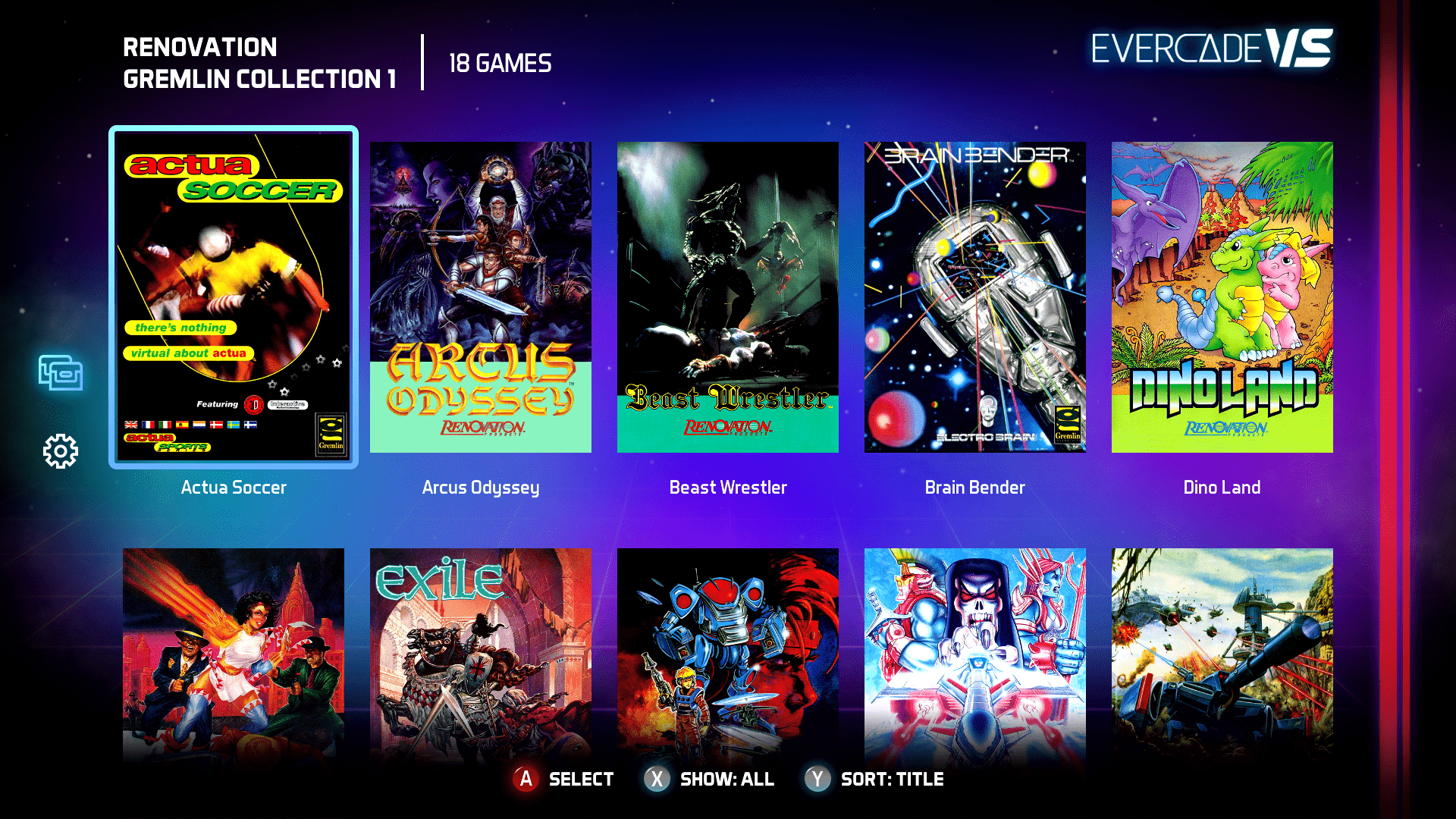 Evercade Firmware - v2.0.2 available now on VS and Handheld! - Evercade

We’ve been very busy behind the scenes at Evercade HQ working on 2022. We’ve also been hard at work addressing the bugs and issues that have been reported to us from earlier updates, as well as adding some things you’ve said to make navigating and playing your Evercade console even more...

Two of the biggest features added by this update are a “reset” option for the in-game menu that will allow you to quickly reset your game, and for Evercade VS they’ve added a “nearest neighbour” filter for the pixel perfect display mode, which will address some reported issues with image quality.

The changelog describes all of the new features:

There have been patches to various games with reported bugs and issues. Where stated, an update may only be available via the Evercade VS due to its size. But once the cart is inserted, the patch will update the cartridge and will be functional across all systems. If an update could affect the compatibility of existing save states, a warning prompt will be displayed.

For any users still using 1.x.x Evercade handheld Firmware, savestates for portable indie/homebrew games on Indie Heroes Collection 1 will now be transferred to a new format when the game is loaded on a 2.x.x handheld or VS. This means you must update your handheld to 2.x.x if you want to continue using those save states with your handheld. This only affects certain titles and only on Indie Heroes Collection 1. Please note Handheld 2.x.x savestates for these titles are fully compatible between the VS without issue.
Click to expand...