Games that were harder to appreciate when you younger

People seem to like me because I am polite and I am rarely late. I like to eat ice cream and I really enjoy a nice pair of slacks.

You can also say: games that I didn't like as a kid but as I grew older (and wiser), I learned how to appreciate it more, and even like it a lot.

Basically what games do you think are better appreciated now for you?

For me, these are the games that I appreciate a lot more nowadays:

1. Shin Megami Tensei III - I was young when I played this game. I really didn't like it because I thought the game was boring, bleak, and no characters to interact to. Fast forward to present and I highly appreciate this game now. I liked the Press Turn system (a simple but very effective strategy), I learned how to appreciate the bleak but abstract environment, and I found the story interesting (it would probably be boring for me when I was a kid).

2. Vagrant Story - I tried this game when I was younger, I found it very difficult (way too many mechanics) and incredibly bland and I stopped at the Town Centre. Fast forward to the present and I gave this game a shot again and I liked it, though I did use a guide because I had a hard time. I found the game satisfying when defeating enemies because planning is very important. I also doubt I'd appreciate the story when I was a kid.

3. Final Fantasy XII - Again another game I had a hard time appreciate because of it's bland looking environments. I did finish it a few years after its release but still didn't like it. The only time I started appreciating the game was with the TZA release, maybe it's because the improved speed and the job system that made me like it a lot.
Reactions: Danjin44 and laynelane 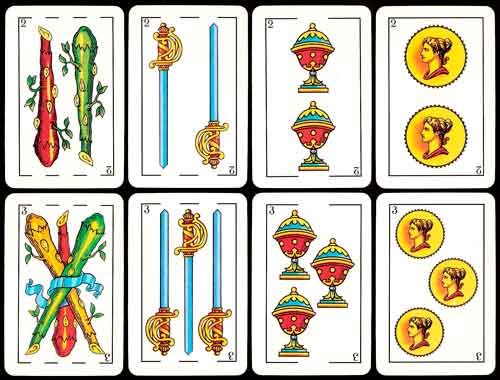 Vagrant Story is the tits. Proud to say I beat it without a guide!

FFVIII. Was my first OG PS1 game and the mechanics were just too much. Auto-junctioned and powerleveled myself to 100 thinking that would make fights easier/smoother and it did the opposite. Had to use a hardcopy guide to finish and didn't appreciate any of the story nuances, just clicked through all the text as fast as I could to get to the fighty bits again.
Going back to it as an adult and taking the time to know/abuse the broken mechanics made for a more relaxing experience where I could take the time to abosrb the crazy story in it glory. Still one of my favourite games.
Reactions: NeoIkaruGAF

As a kid I loved these games, but I was't smart enough to fully understand them. Now I can actually play them strategically.
Last edited: Jun 5, 2021
Reactions: Kuranghi

Flashback probably, I didn't even know how to pick up items

Most examples are from the Amiga gen because I just didn't have the manual for the games and it never explained things explicitly in-game so I just had to drop them.

Sometimes I would ask my dad what I needed to do and he would have this worried look on his face like "oh god I don't know son, this is more your wheelhouse"

He was great at explaining stuff like what a geologist was in The Settlers so he still helped with the important knowledge and I learned how to suss out controls and gameplay myself.
Reactions: NeoIkaruGAF

For me it would be most 90s/early 2000s RPG's I've played. I especially didn't appreciate games like Planescape Torment when they originally launched because of the focus on text descriptions, dialogues and some mature themes.
Last edited: Jun 5, 2021

SRPGs, when I was young I found them totally boring but as I got older I start enjoy them more than most action games.

Could never imagine myself completing a turn based RPG campaign in the past, or spending dozens to hundreds of hours reading a visual novel.
Last edited: Jun 5, 2021 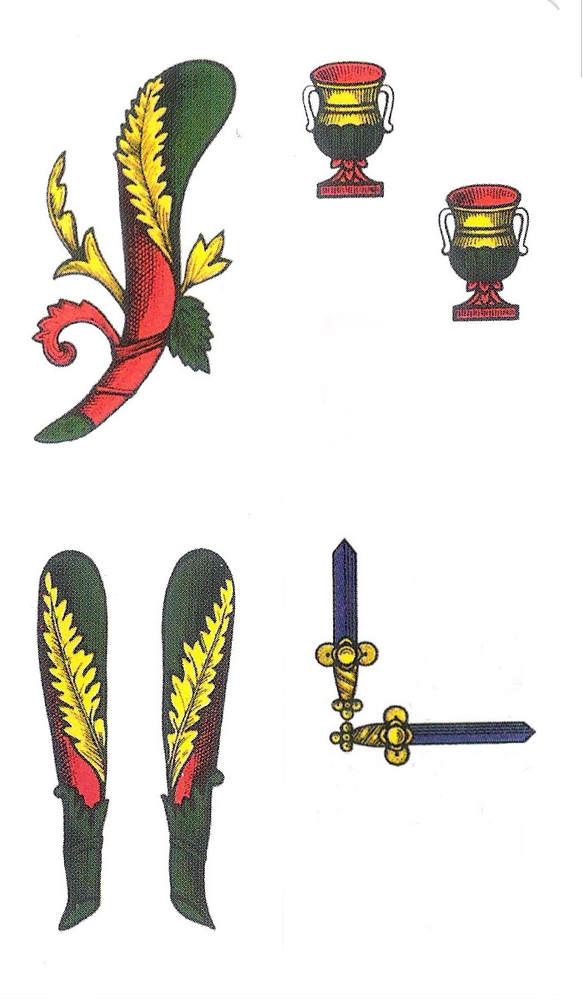 Adventure games like Myst were impossible to appreciate when I was young and didn’t have a grasp of English.
Reactions: SlimeGooGoo
You must log in or register to reply here.

Okay, we're all tired of the arthouse indie game, right?

Friday at 4:14 PM started Mr. PlayStation
Sunday at 2:39 PM
nightmare-slain
Is it ever acceptable not to have a "skip" button in a cutscene?