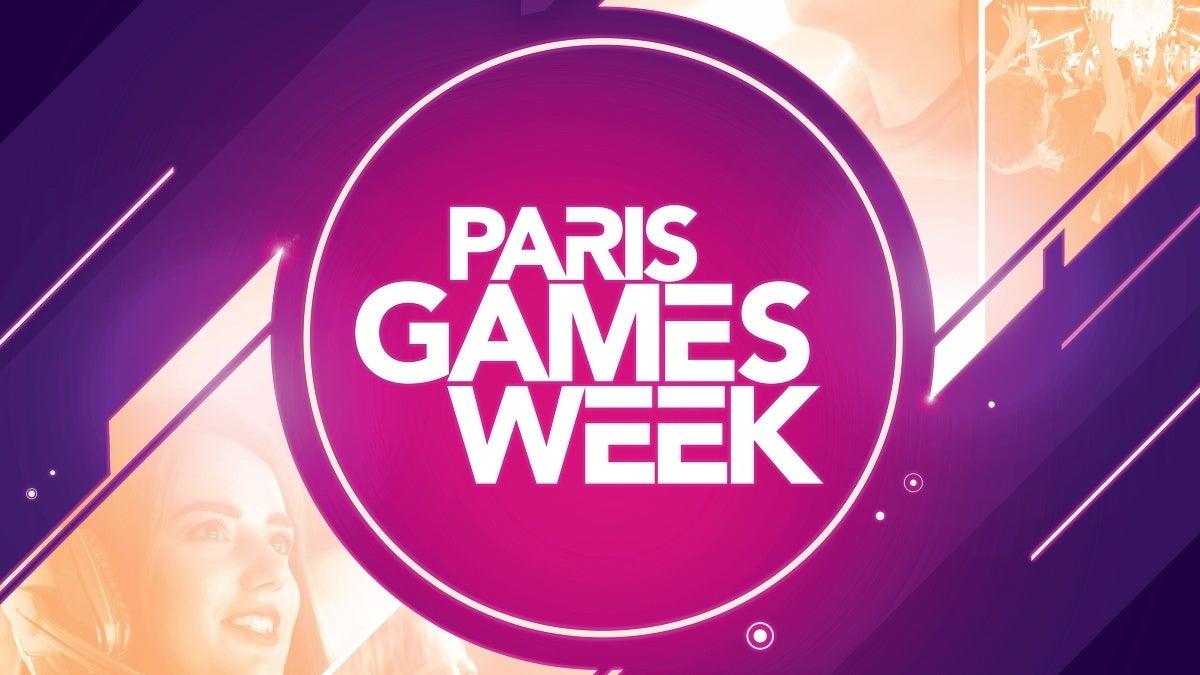 Paris Games Week 2021 has officially been cancelled, the event organizers announced today. The [...]

Paris Games Week 2021 has officially been cancelled, the event organizers announced today. The follows last year's cancellation, which was clearly more of a certainty. The ongoing COVID-19 pandemic is the obvious reason, with the statement released calling the current status of the pandemic an "uncertain situation" that the organizers just couldn't navigate like they would want given Paris Games Week being "first and foremost a huge party and a unique physical event."

"Since its creation in 2010, Paris Games Week has been a great festive gathering built around all video games communities to honour the same passion. Every year, this celebration brings hundreds of thousands of passionate people and industry representatives together over several days; we could not accept a diminished or lesser experience," the statement from Paris Games Week on the cancellation of the 2021 event reads in part. "Despite our ambition and commitment, we have had to make the difficult decision to cancel the 2021 edition of Paris Games Week. The uncertain situation means we cannot organise an edition worthy of our ambitions and the expectations of video game players."

The organizers also note that they fully intend to return in 2022, and more specifically the second half. No exact dates were given beyond that, but it seems fair to assume that, unless something goes horribly wrong at the few upcoming in-person gaming conventions and events like PAX West, that will be the plan going forward. Paris Games Week had been set to celebrate its 10th anniversary last year, but it seems like, barring further unforeseen circumstances, it will instead have to settle for celebrating its 12th anniversary next year.

"The passion for video games has an important place in the lives of French people," the official statement continues. "A popular leisure activity and a vector for social connection, video games have kept a large number of us in touch despite the pandemic and allowed us to continue to learn, discover, have fun and escape. People have changed how they see video games and Paris Games Week will remain this important event that brings the fans together around everything the sector has to offer."
You must log in or register to reply here.