Loved Assasin's Creed Black Flag but the news of this game going fully multiplayer is a huge disappointment to me.

JerryinSoCal said:
It was always a MP first game though they've always sold it as a multiplayer game.
Click to expand...

If its always a MP first game, why is this a news? 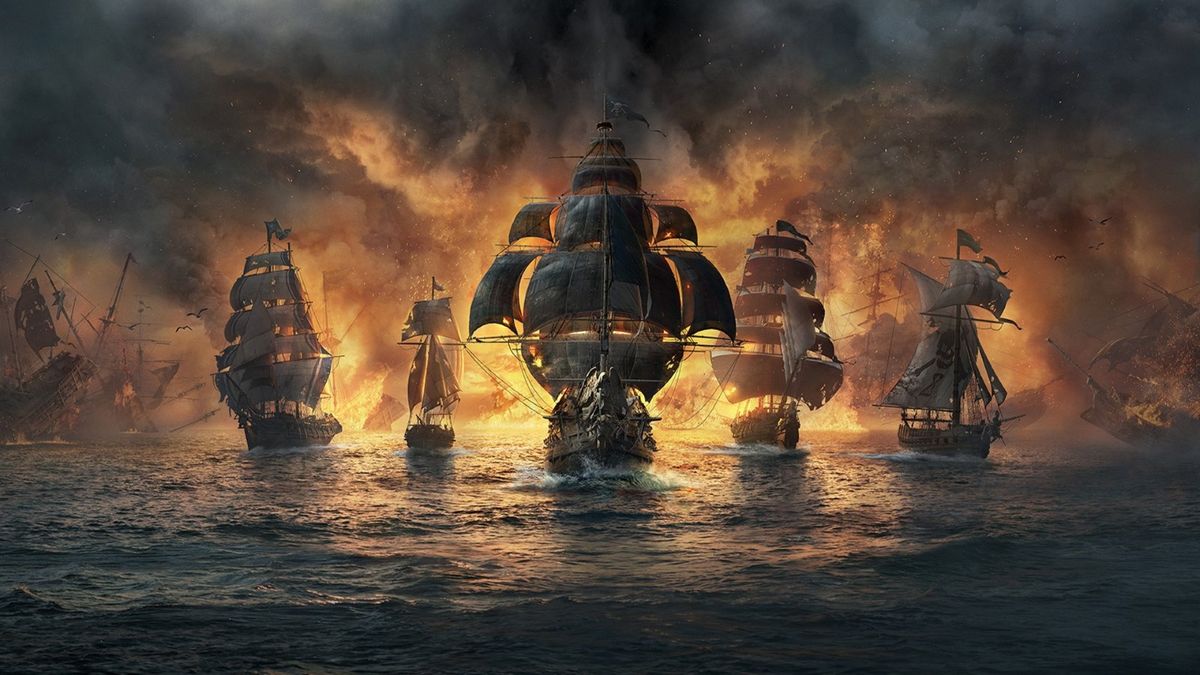 We've only seen 'the tip of the iceberg', which is worrying given the game is all about ships.

MayauMiao said:
If its always a MP first game, why is this a news?

We've only seen 'the tip of the iceberg', which is worrying given the game is all about ships.

This. Everyone should be more so asking this vs even jumping to conclusions based on clickbait. I try my best not to just go off of memory and Iooked back at that original trailer and they are pretty fucking clear this is a online title.

The link you provided literally shows that its not a single player game, but a online game WITH a narrative campaign. So this whole bullshit narrative of stating some shit like "is NOW a multiplayer" the fuck they get that anything changed? Where did it ever say it was a single player game FIRST to then fucking say "NOW" as if a change occurred.

So this is what I'm talking about with the state of journalism (or lack thereof) in gaming. The person who wrote the article is so fucking dumb, they couldn't even just google what that game was before telling us "now" its suddenly something else, how can you even know what it is "now" if you didn't even look up what the fuck it was before? So if they didn't do that, no wonder they are out here saying shit like "now" as if this is news, maybe they are that dumb and its REALLY news to them lol

yurinka replied
May 12, 2022
Ubisoft says it can stay independent, but ‘would review any buyout offers’
Opinion Business Game Dev 2