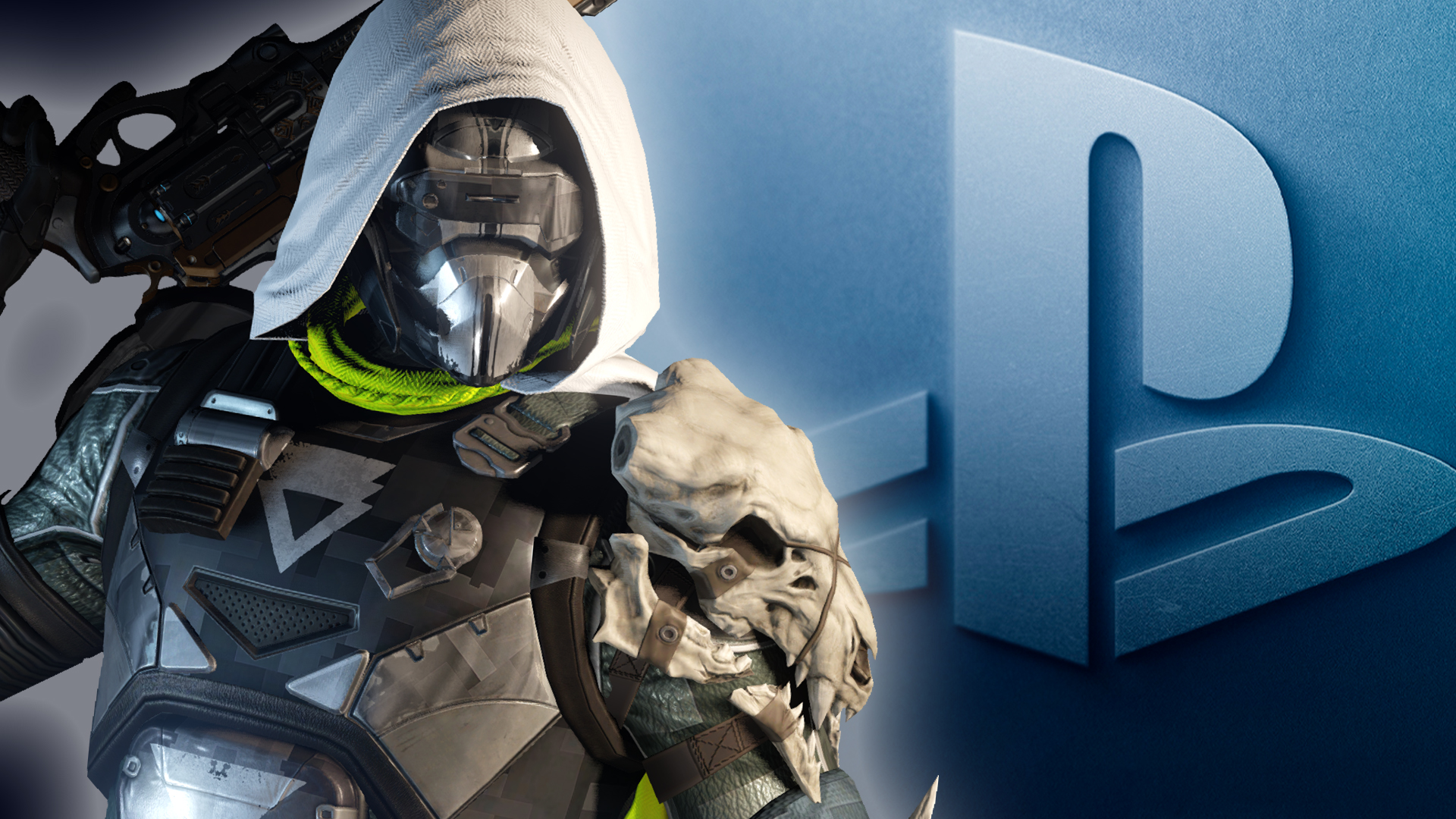 Bungie’s boss has said Sony Interactive Entertainment’s (SIE) planned acquisition of the company won’t stop the Destiny studio from standing up for what it believes in.

Last week, SIE boss Jim Ryan sent employees an email urging them to “respect differences of opinion” on the subject of reproductive rights.

The message, which was delivered after a leaked Supreme Court draft seemingly revealed plans to overturn Roe vs. Wade, which legalised abortion across the US, is said to have angered many PlayStation employees, including staff at Spider-Man studio Insomniac Games.

According to a leaked email written by Insomniac CEO Ted Price, the studio sent a lengthy document to PlayStation Studios boss Hermen Hulst in which numerous members of staff called on the company to “do better by employees who are directly affected” by the situation.

SIE is now reportedly planning to work with Insomniac to create a scheme providing financial aid to employees who have to travel outside of their home states to receive reproductive care.

It also reportedly plans to match a $50,000 donation Insomniac is making to the Women’s Reproductive Rights Assistance Project.

However, Price also said PlayStation won’t allow any of its studios to publicly comment on reproductive rights.

Bungie is one of the most high-profile video game companies to make clear its stance on reproductive rights in recent weeks.

“The leaked draft decision by the U.S. Supreme Court to overturn Roe v. Wade represents a blow to freedom in America and is a direct attack on human rights,” it said earlier this month.

“Standing up for reproductive choice and liberty is not a difficult decision to make, and Bungie remains dedicated to upholding these values.”

Earlier on Tuesday, a Twitter user suggested it would “really suck if Sony put a muzzle on Bungie in future”.

Responding to the message, a senior community manager at Bungie expressed confidence that “there will never be a ‘muzzle’ big enough to stop us from standing up for what’s right.”

The statement was backed up by Bungie CEO Parsons, who simply replied “Yes.”

Sony announced in January that it intends to purchase Halo creator Bungie in a deal worth $3.6 billion.

It said at the time that Bungie will be “an independent subsidiary” and remain a multiplatform studio should the deal go through as planned.