First launched for PC in February 2020. 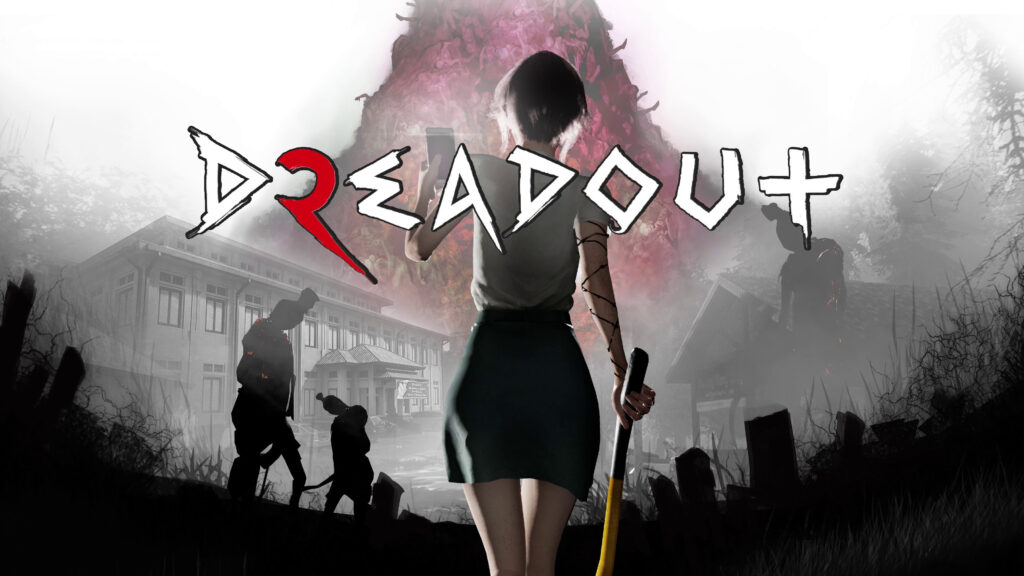 Publisher Digerati and developer Digital Happiness will release third-person action adventure survival horror game DreadOut 2 for Xbox Series and Xbox One on July 15, followed by PlayStation 5 and PlayStation 4 on July 20 for $19.99 / €19.99, the companies announced.

Here is an overview of the game, via Digerati:

DreadOut 2 is a third-person horror adventure that draws inspiration from Indonesian folklore and urban legend. Play as Linda Meillinda, a high school student with a supernatural power—the ability to sense and see ghosts. With the aid of her trusty smartphone, Linda must hunt the nightmarish spirits and dark forces that threaten not only her hometown, but all of mankind.
This spine-chilling sequel expands on the cult hit original with all-new melee combat and a greater emphasis on exploration, making DreadOut 2 another compelling and terrifying addition to the horror genre.

Is this actually coming to Consoles because they said the same about the first one.

I'm actually pretty excited. The first game was the most fun I've ever had watching my friend play a horror game. The perfect mix of being able to laugh at and mock the game and genuinely being creeped out or startled by it. I dunno about playing it by oneself but I 100% recommend playing it with some friends and some beers. 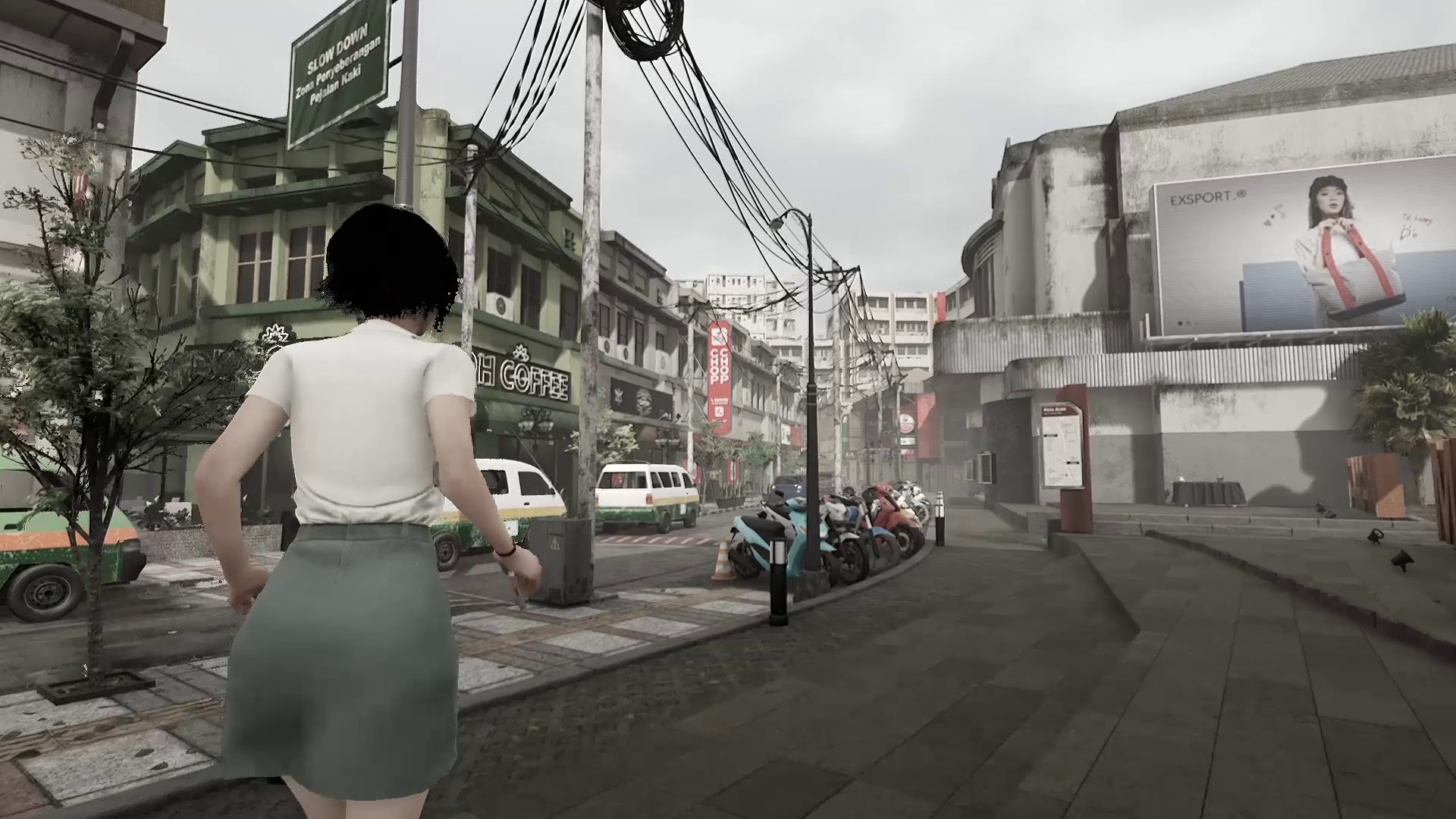 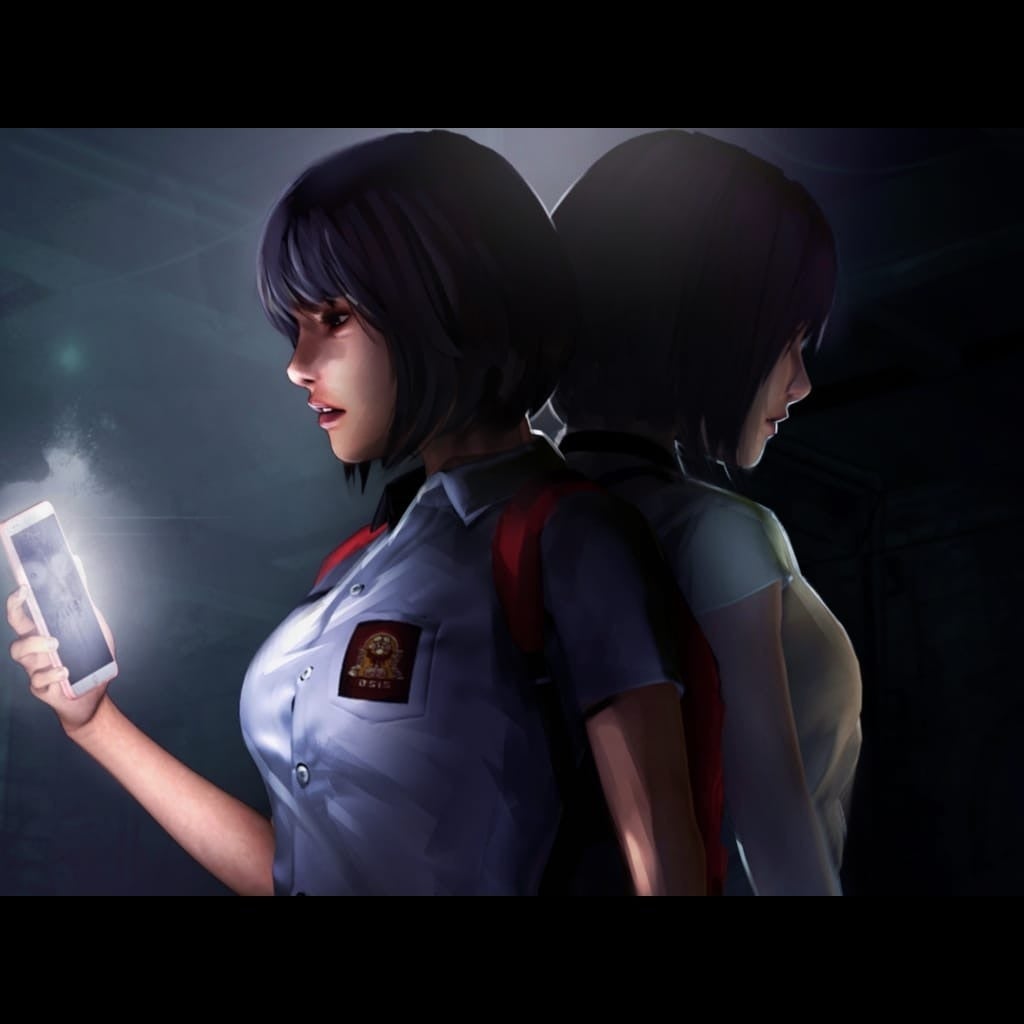 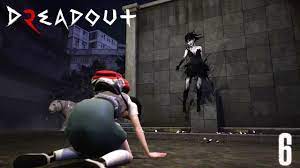 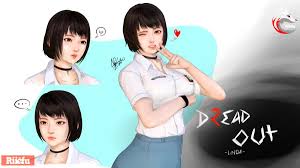 Alright, fuck it. I'll add it to my wishlist. You got me. $20 is a great price. Hope it doesn't suck horribly.

DOOMesque riffage in a game that is supposed to be tense and creepy? Or am I just wrong and is it actually a shooter draped in Siren & Fatal Frame stylings?

Is the first one on consoles ?

I've heard about these but don't think ever played them before.

A sexy protagonist in a 2022 videogame? That's illegal.

Alright, fuck it. I'll add it to my wishlist. You got me. $20 is a great price. Hope it doesn't suck horribly.
Click to expand...

A combination of Fatal Frame and Illbleed. Okay.

I played the first one a couple of weeks ago, its pure kusoge

I always wanted to play the first one, would be nice if it got a console release too, or i may just have to watch a lets play.

Fun fact, I got to script doctor this during my time at Digerati. It was an interesting experience, for sure! The team at Digital Happiness are great people, and I'm sincerely hoping this game finds a console audience. It's good, messy, ridiculous fun!

Do not buy this game.

Basically a broken game. Trash. I requested a refund. Your only attack in the game basically just has a random chance of registering as a hit. Like 5% or less chance. The rest of the time its just not even registering as you doing anything.
Last edited: Jul 17, 2022

Update: Got the refund approved. Shame, as I was willing to overlook the general low budget nature of the game and try to enjoy it. But the combat straight up doesn't work.

You can take pictures of enemies like Fatal Frame and that does damage. Or charge it for a stronger attack. 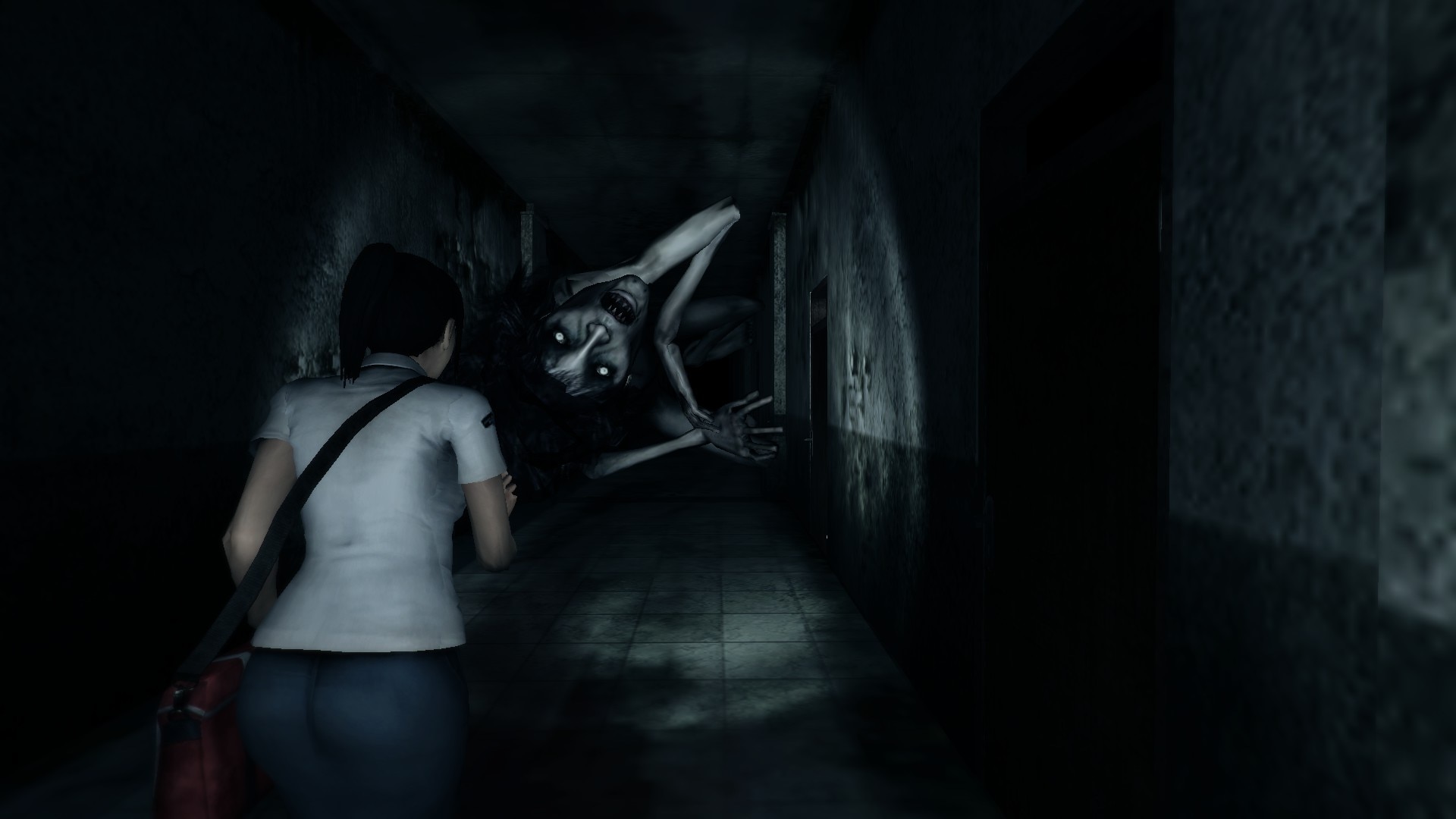 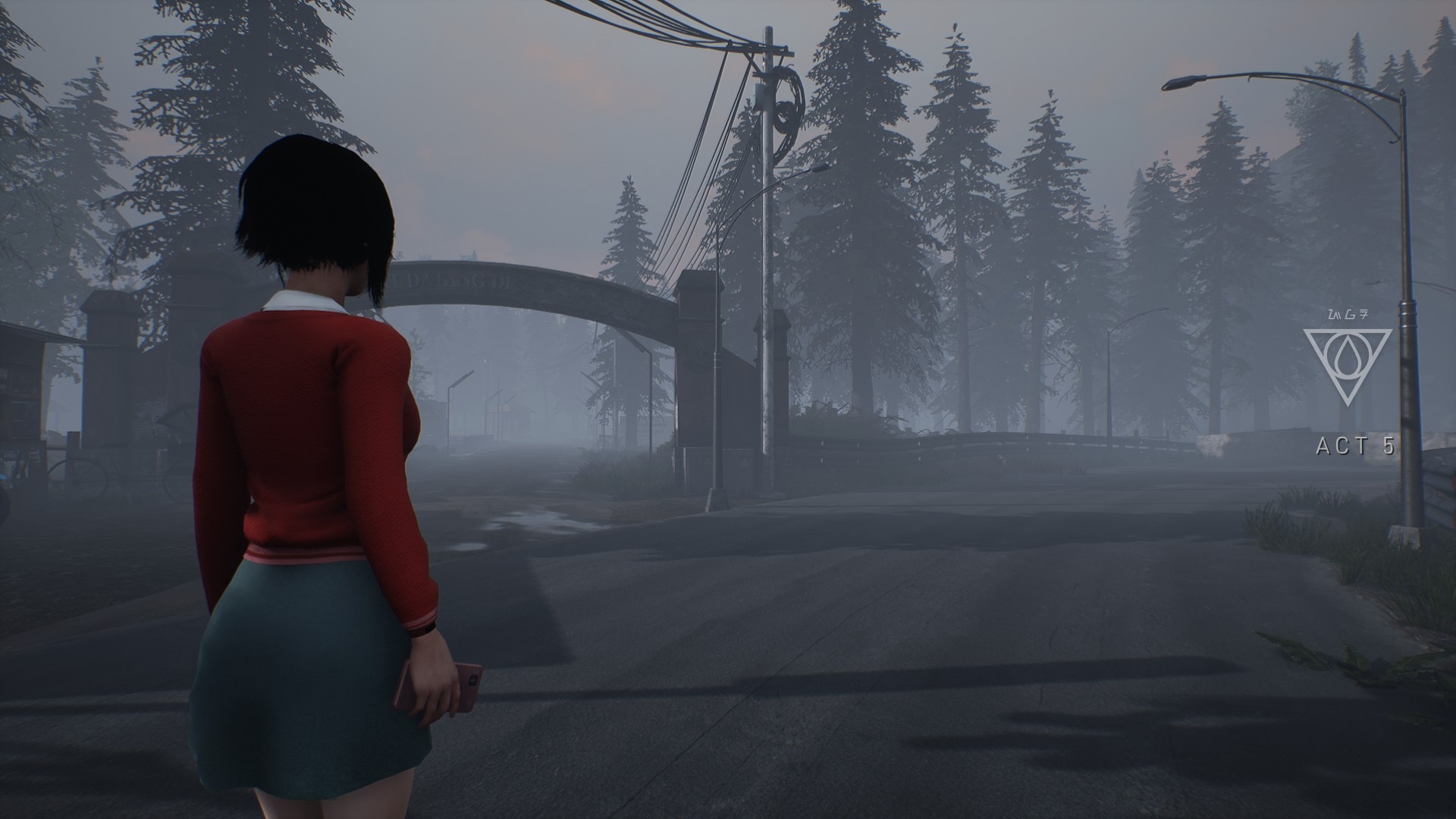