GT7 reviews are out. Very positive so far.

Gran Turismo 7 for PlayStation 5 game reviews & Metacritic score: From classic vehicles and tracks to the reintroduction of the legendary GT Simulation Mode – GT 7 brings together the best features from past installments of... 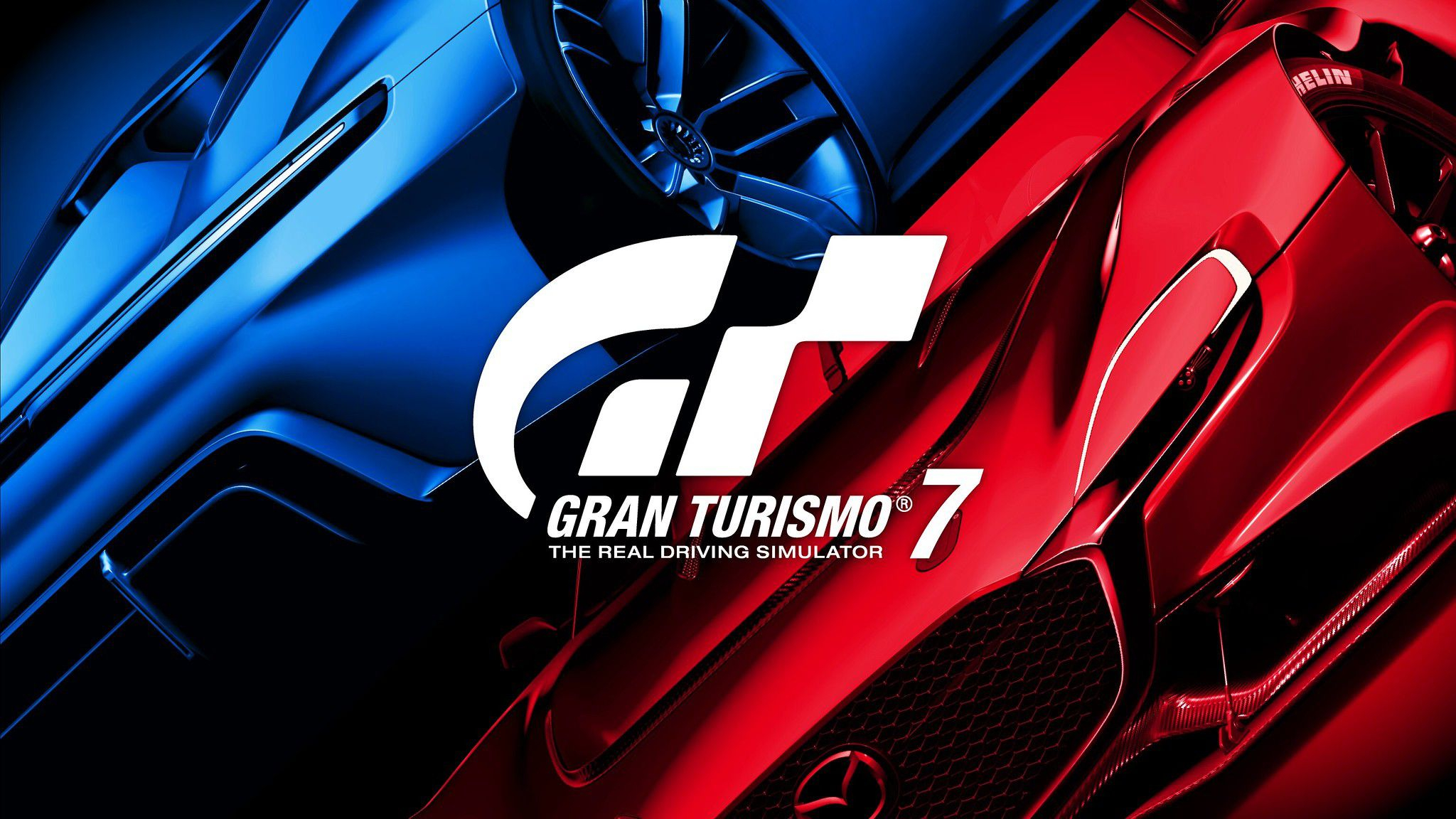 Gran Turismo 7 is Polyphony Digital at its best, offering an excellent package to both racing enthusiasts and genre newcomers alike. 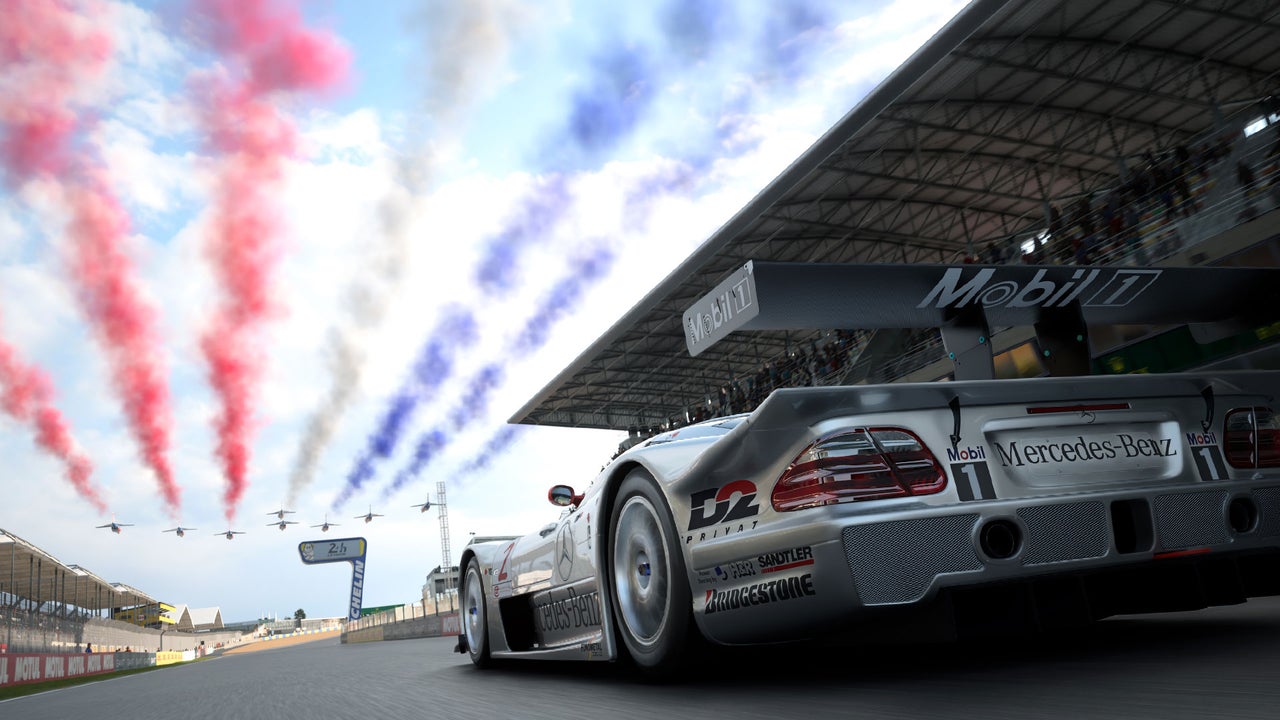 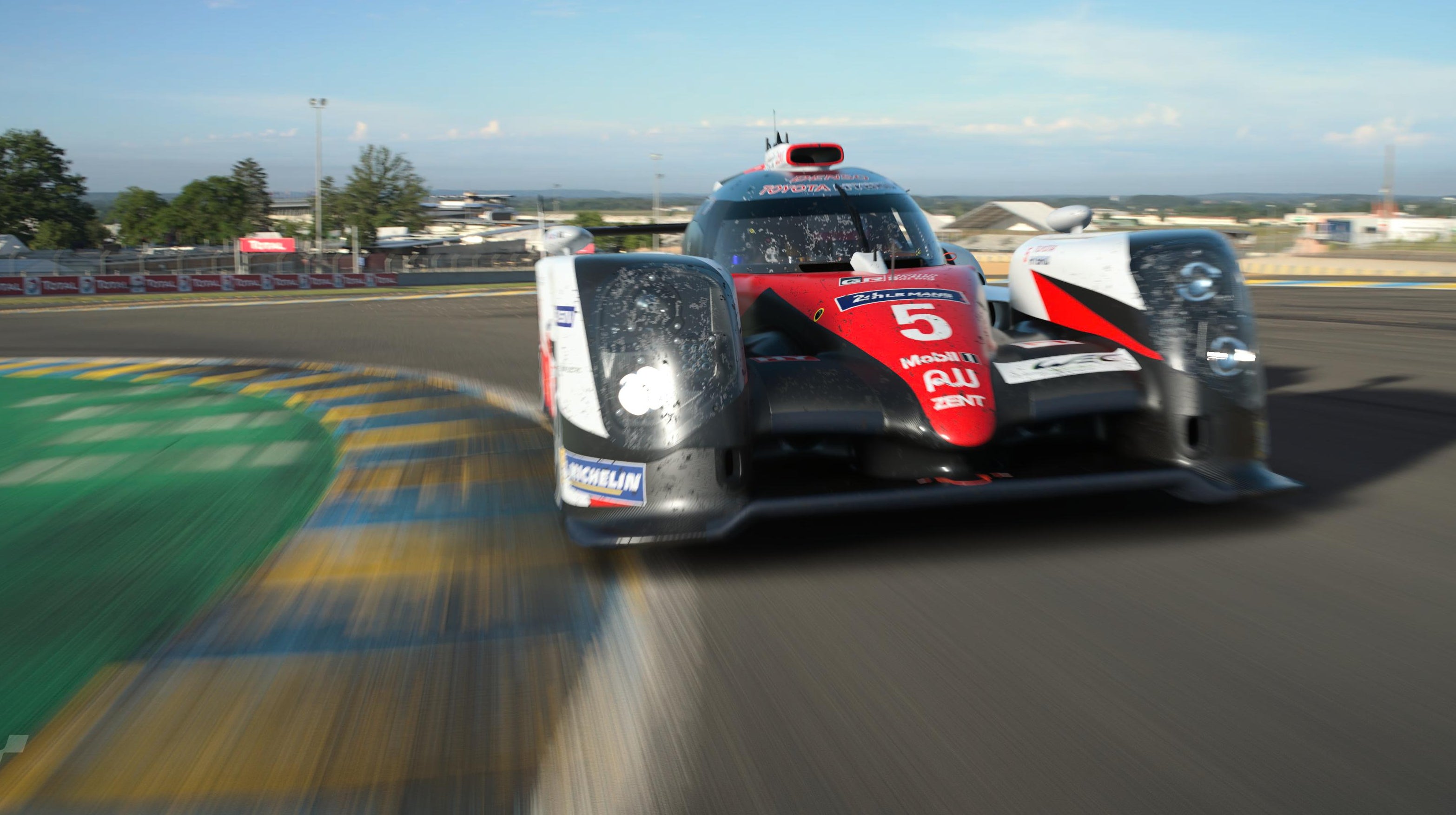 There once was a time when Gran Turismo was everything. If you visited a video game store at the turn of the century yo…

Gran Turismo 7 is a wonderful celebration of 25 years as the top racing franchise. It looks stunning, and is filled with so much to do. 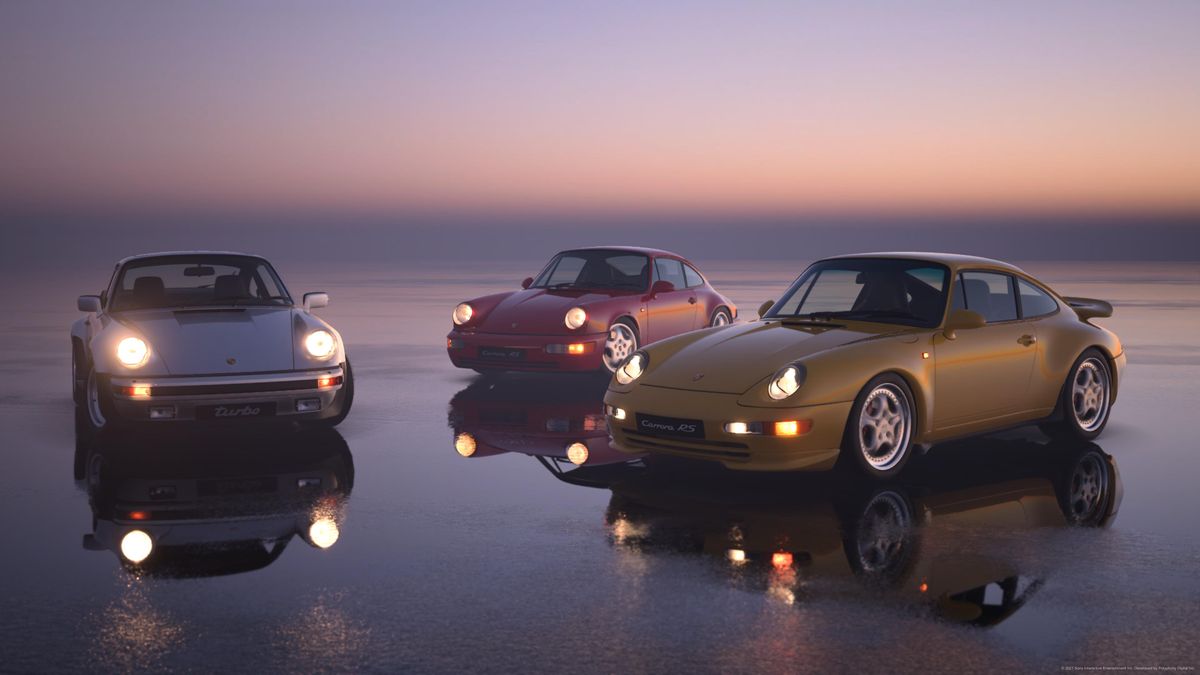 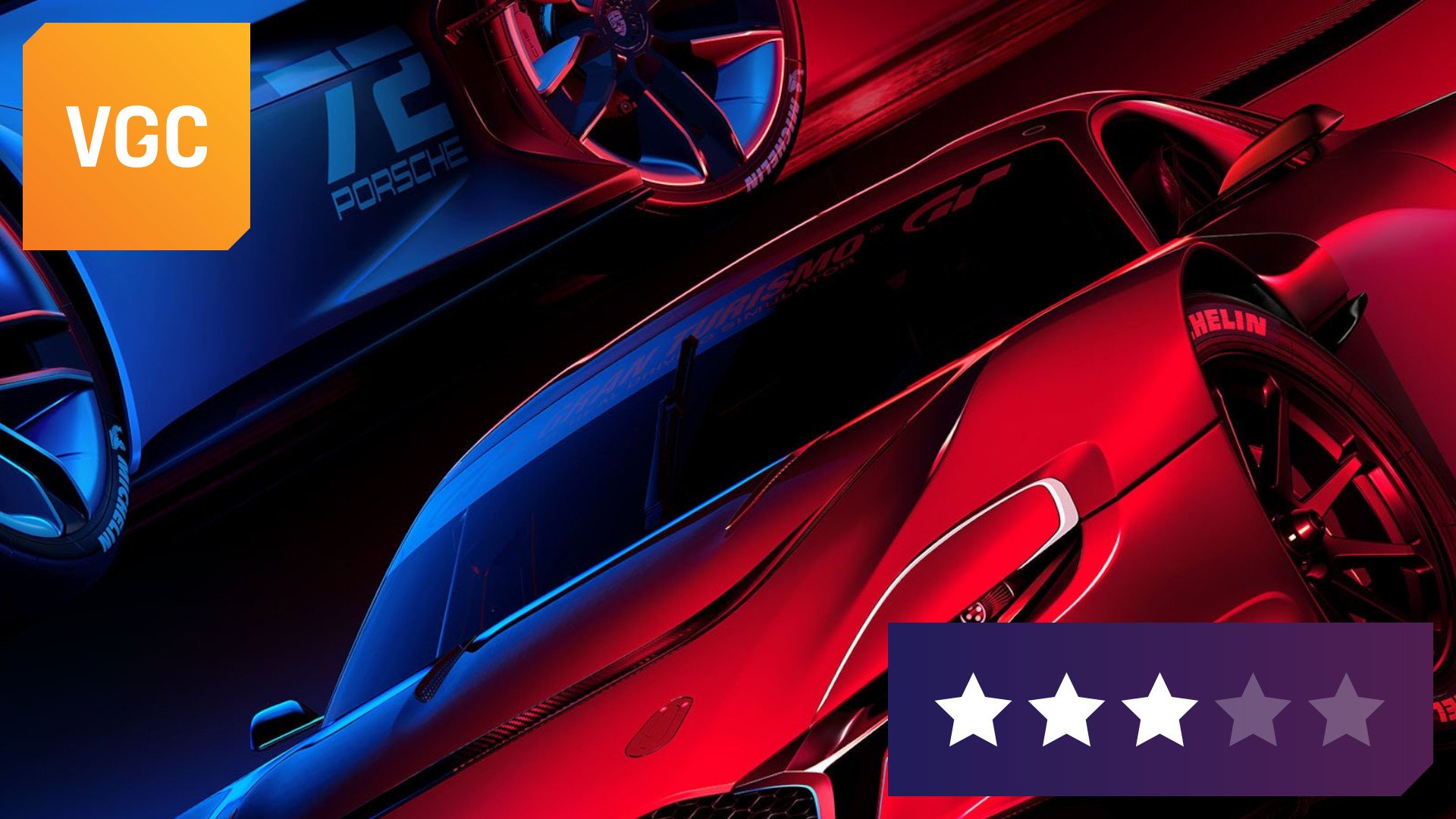 If you can suffer the clunky menus and endless dull dialogue, there’s an excellent racing game underneath… 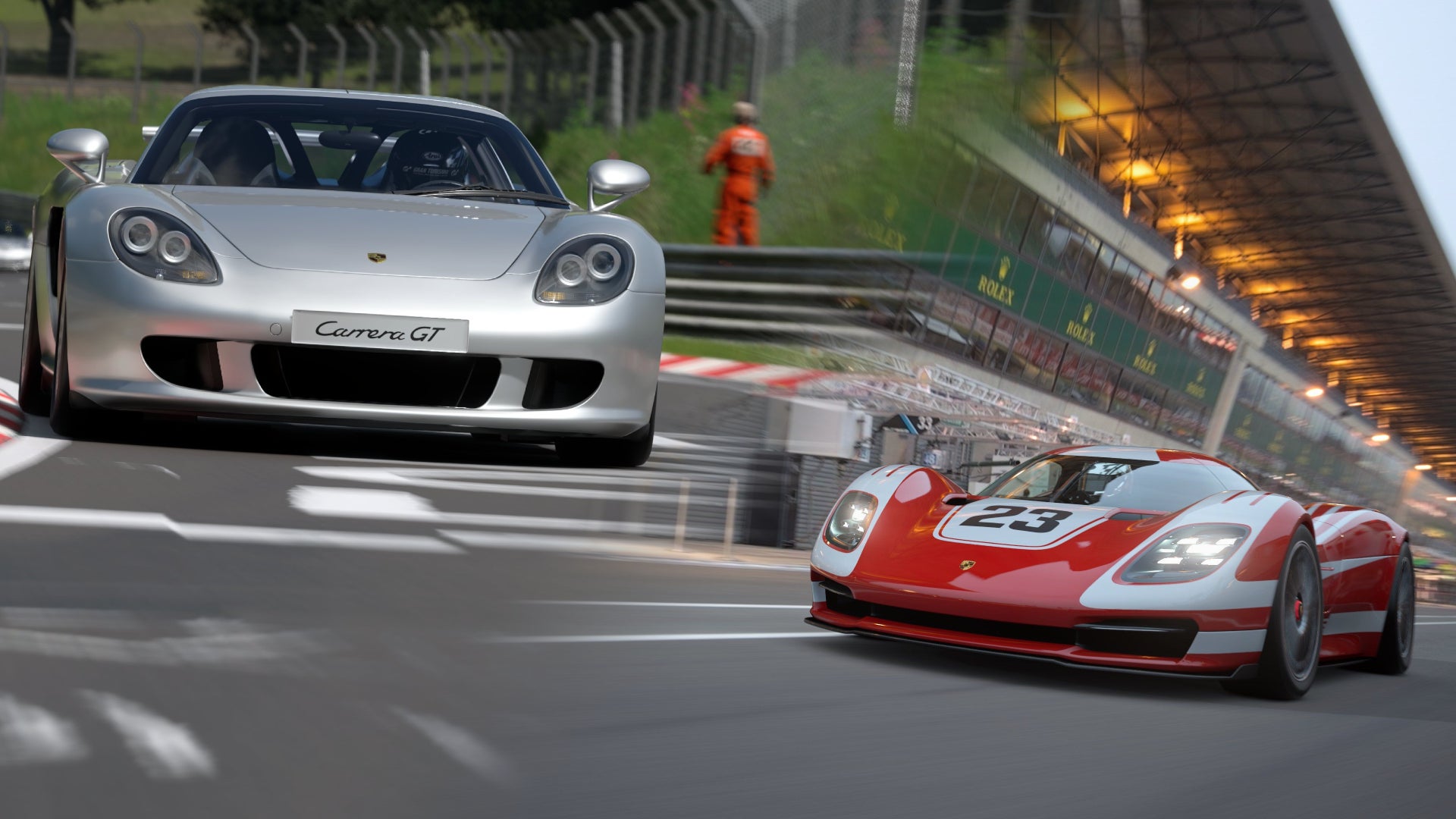 Polyphony Digital's Gran Turismo 7 is so good, it could probably turn casual players into bonafide petrolheads 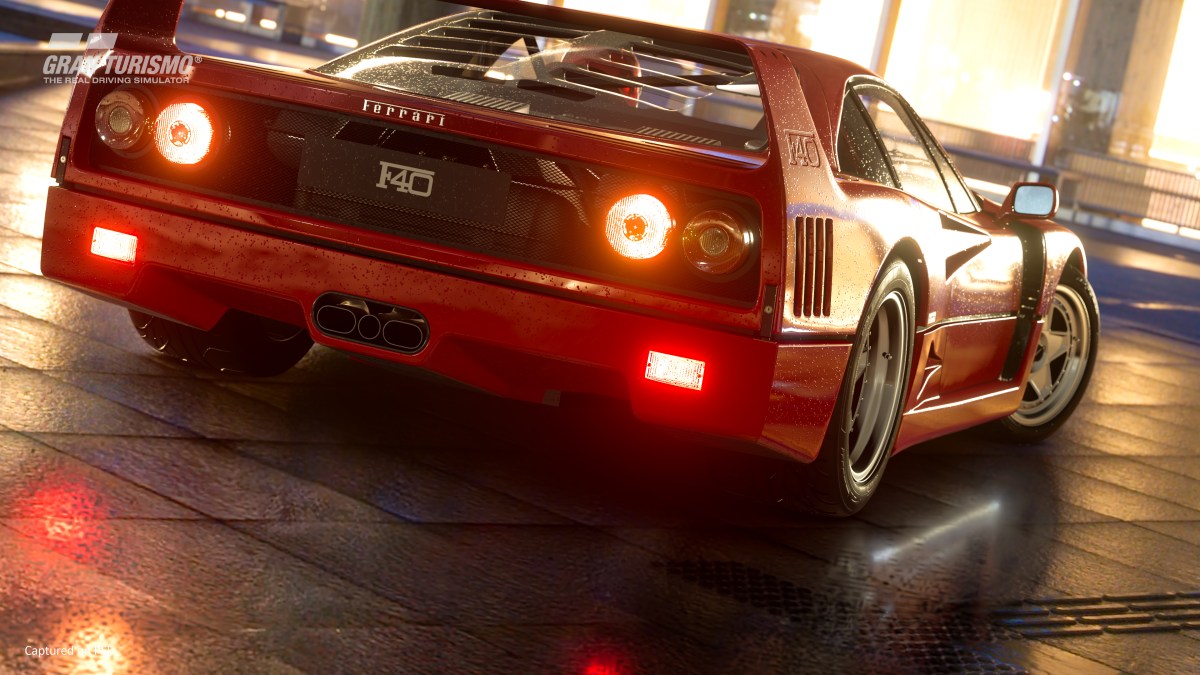 More than how it looks or plays, I appreciate Gran Turismo 7's vibe. It's just pleasant. Gran Turismo 7 review — Polyphony Digital and Sony are back with a new entry in the racing series that claims to be the "real driving sim." 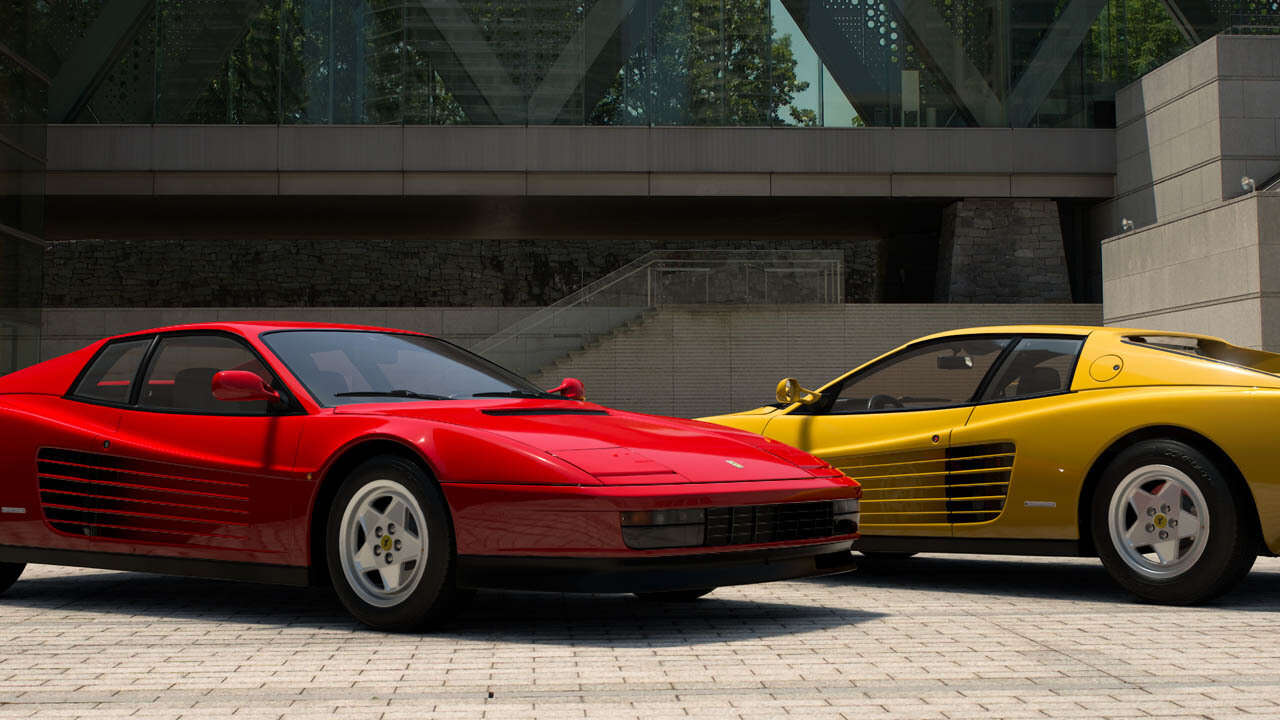 Gran Turismo 7 takes all the good bits of Gran Turismo's past, shakes it up, and adds a sprinkling of car culture to sweeten the deal. 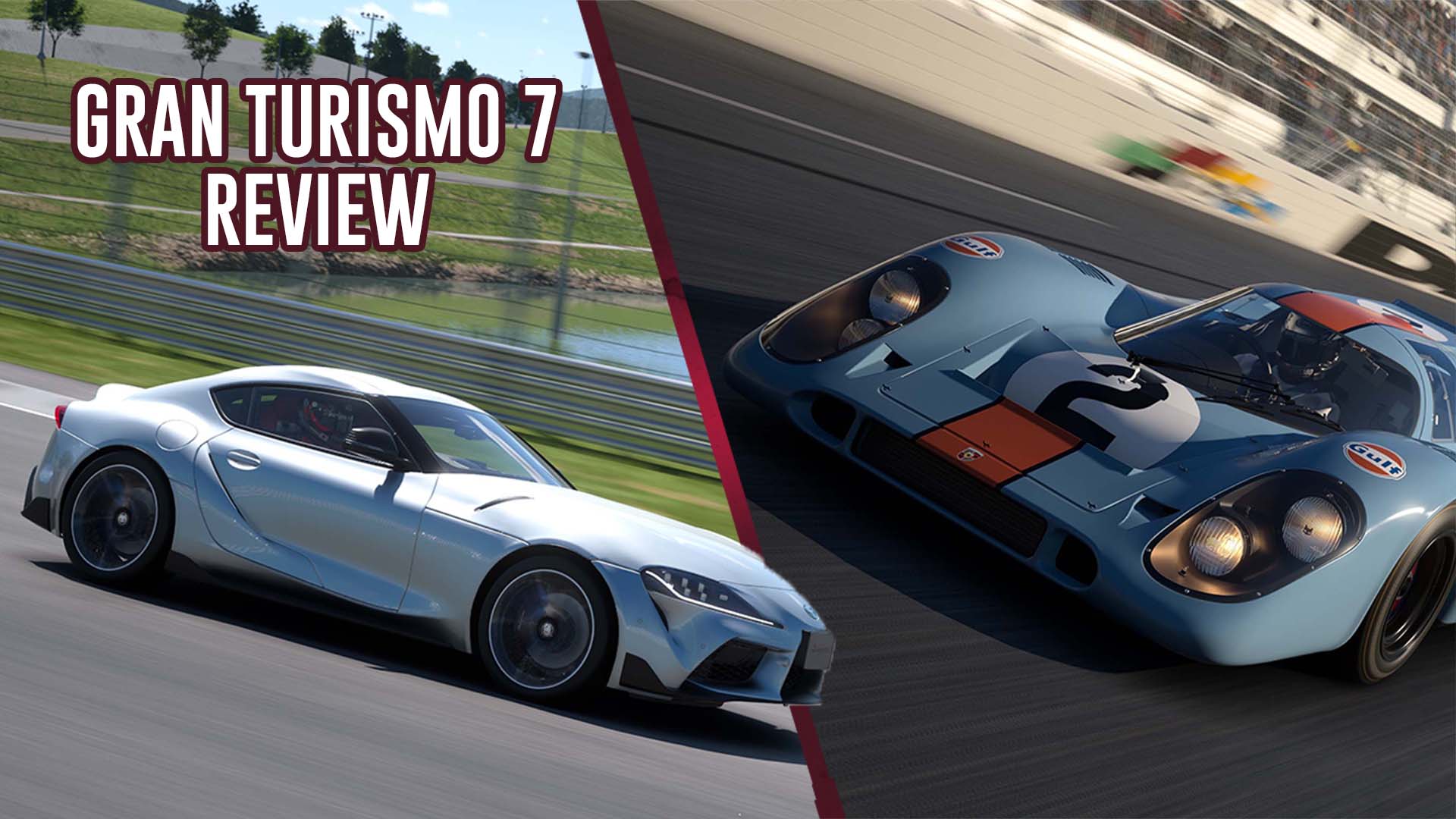 Polyphony Digital pitches Gran Turismo 7 as "the real driving simulator" of the PlayStation 5 - but does it live up to the hype? 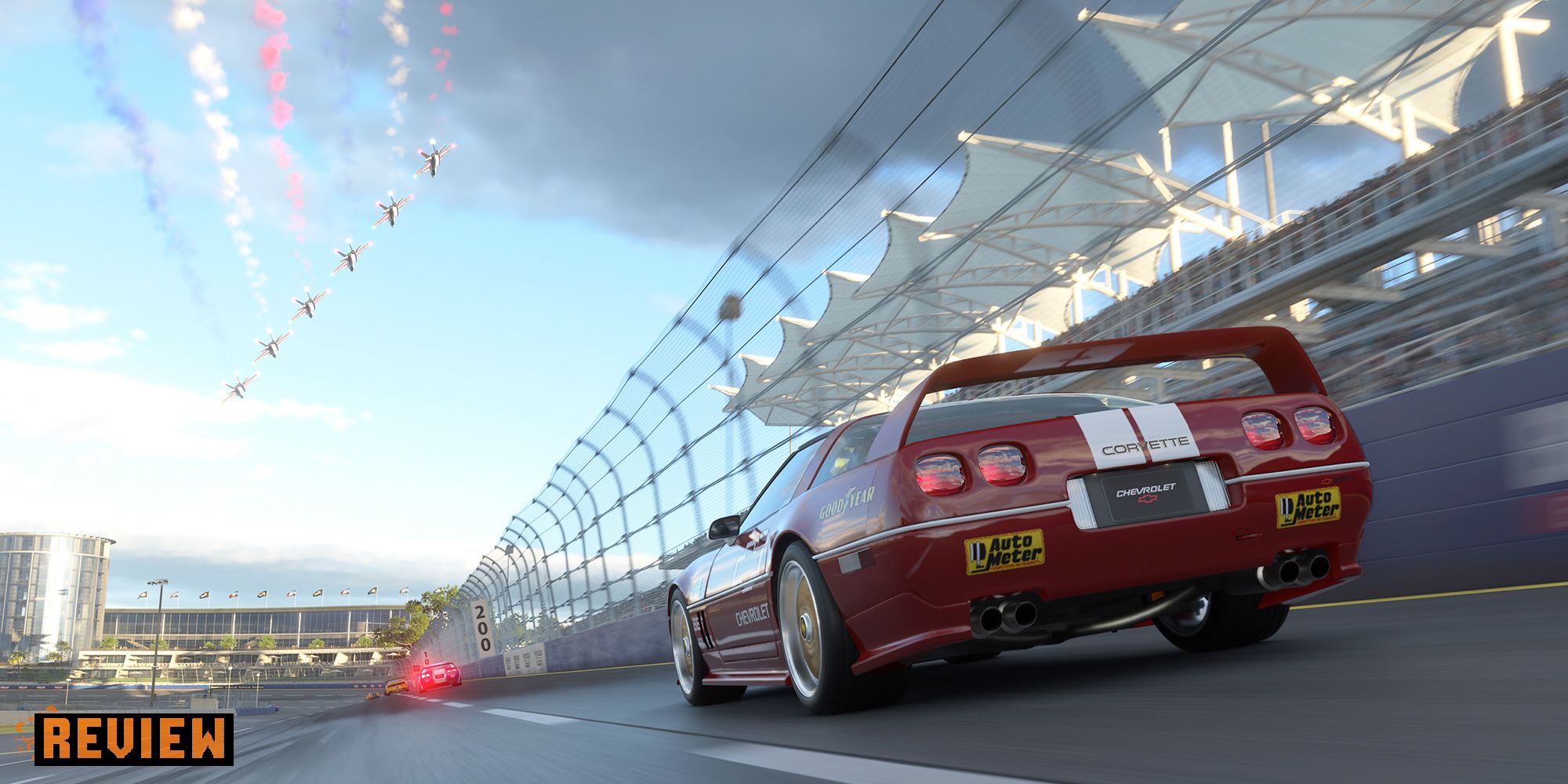 Return of the king. 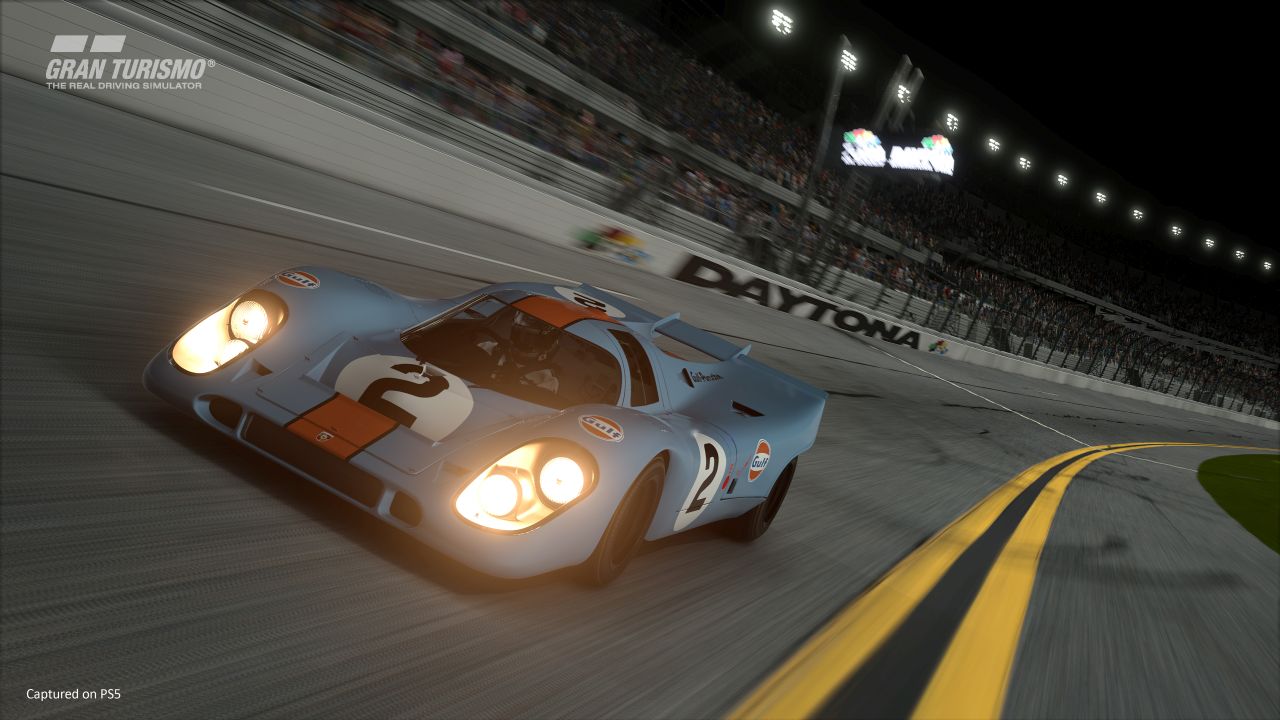 Check out our review of Polyphony Digital's next iteration of its racing simulation franchise: Gran Turismo 7. 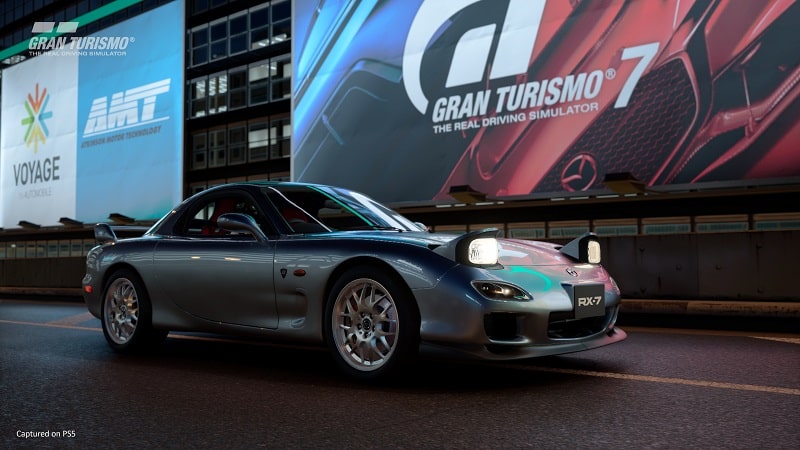 Read our Gran Turismo 7 PS5 review to see why we think that Gran Turismo back. For real this time.
www.psu.com 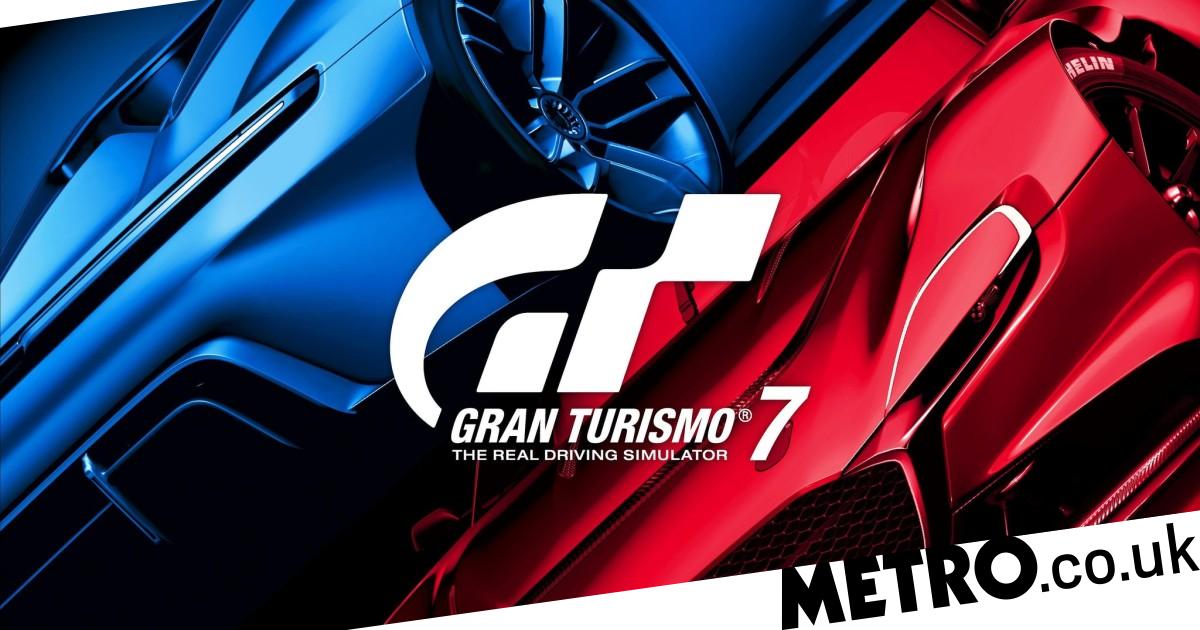 Gran Turismo 7 review - the ride of you life

Sony’s second major PlayStation exclusive of 2022 is another stunning technical achievement but is it still the best real driving simulator? 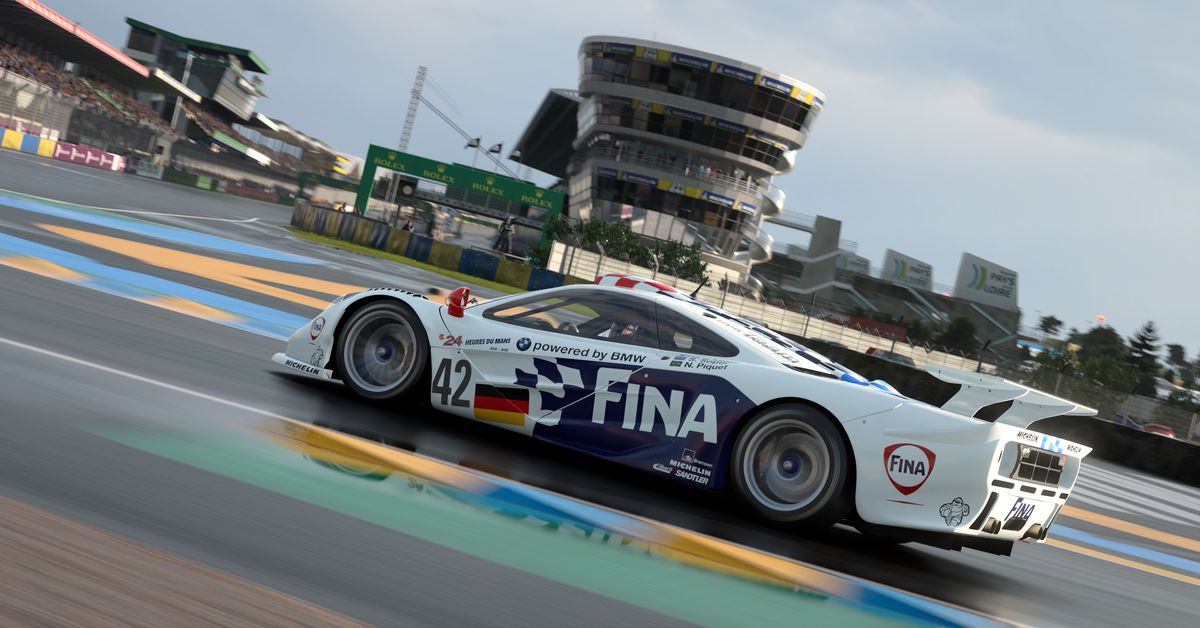 Gran Turismo 7 Review: 'A Premium Racer With an Infectious Love For Cars'

Gran Turismo 7 review for PS5 and PS4. Is the new Gran Turismo from Polyphony Digital worth playing, or is this a racing game dud?

This is the Gran Turismo you know and love. GT7 is broad and accessible, but with depth, nuance and competitive racing for those keen to find it.
www.thesixthaxis.com 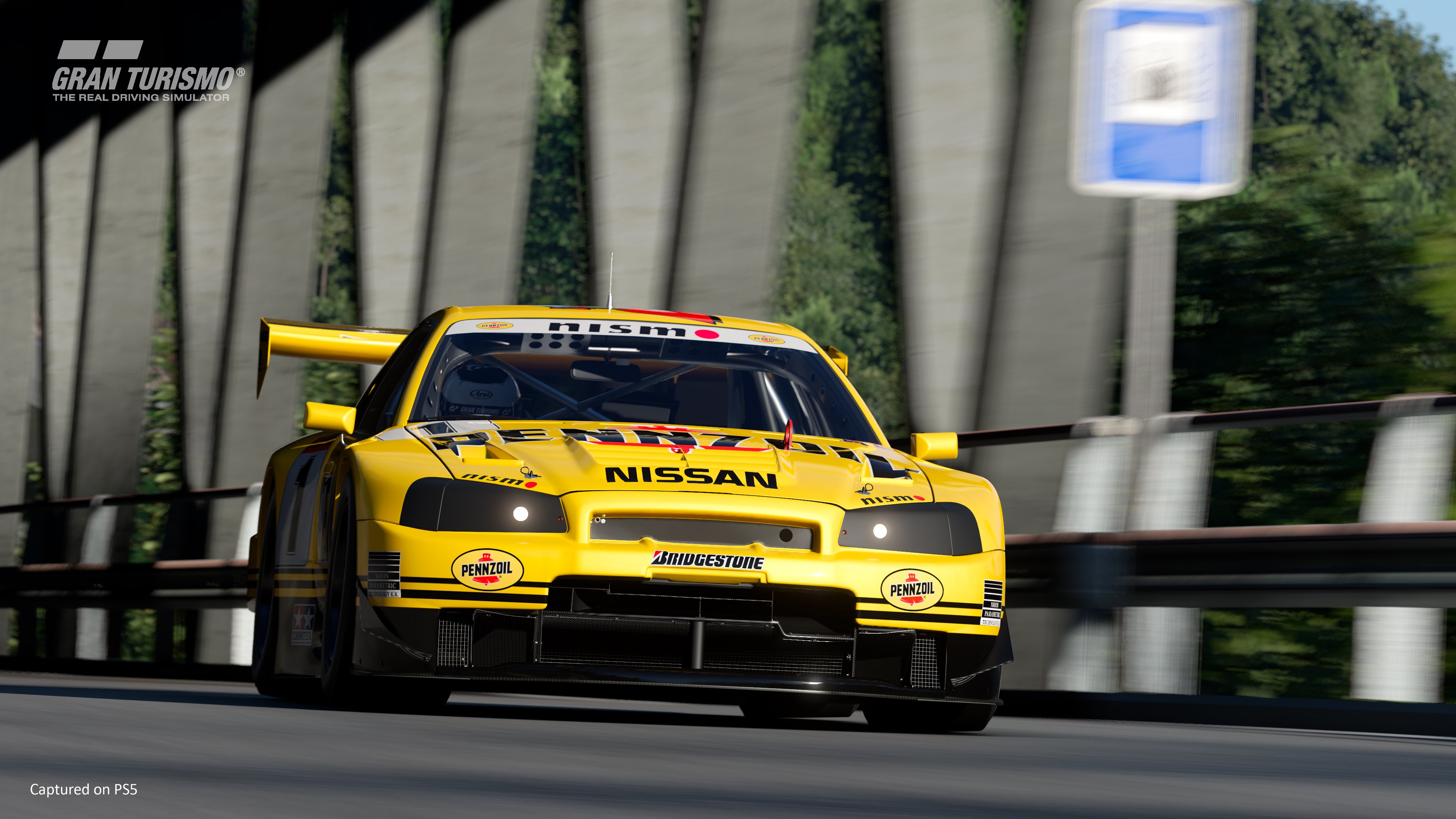 https://www.youtube.com/watch?v=vpE0X4SfbTY As it celebrates its 25th anniversary, the Gran Turismo franchise finds itself in a bit of an odd position. After a somewhat forgettable Gran Turismo 6 and a rebellious Gran Turismo Sport, a lot of critics have claimed that despite strong sales, the se 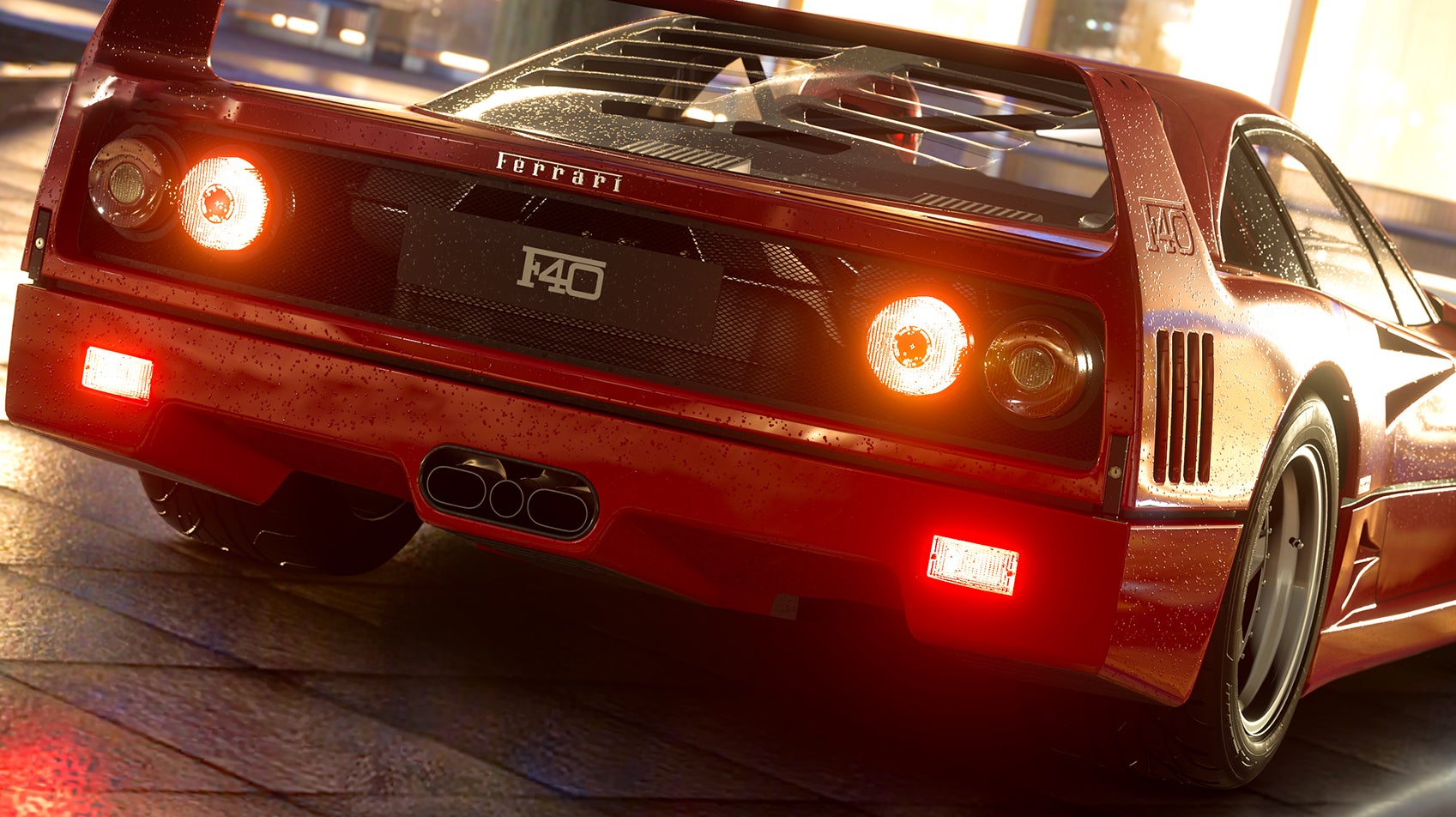 Finally, the king is back.

I was spot on with my score predictions. Boys and girls, we're home!

I love the realistic lighting
V

PS5 version looks crap, with 5 car on screen is dropping frames as crazy.

Fro the other thread:

Gran Turismo 7 features the shady ability to top-up your in-game credit balance with real money via the PlayStation Store. At the time of publish the link to do so directly from the various purchase screens in-game is not functioning, so we're unable to see how much credits cost. It would seem that this is a different approach to the microtransactions added to GT Sport in 2018 (which was around a year after it was reported it would not feature microtransactions). The microtransactions added to GT Sport allowed cars to be directly purchased a la carte for real money; GT7 appears to be a cash-for-credits scheme. Either way, GT7's microtransactions have me feeling a bit cynical overall, especially considering how hard GT7 leans into making some of its coolest cars artificially scarce. Some rare cars will only pop up occasionally to buy before they're "sold out", and others require peculiar, time-limited, in-game invitations to actually purchase. It's easy to see how the fear of missing out may coax some players who are light on credits to shell out real cash to grab certain cars before they disappear again.
Click to expand...

After the technical compromises of the PS3 gen games and the online focused Sport, GT is back in full force
R

Consensus seems to be that the AI isn’t great and the rolling starts in career mode aren’t good either. Hopefully something PD can fix over time with Sophy and adding in some new career races, which has been a feature of the last 3 GT games.

Enter the code Race at checkout and you can get GT7 for £59 in the UK. (PS5 version)

Whilst not interested in the franchise myself anymore, I'm happy to see the newest entry has been well received
Last edited: Mar 2, 2022

Whilst not interested in the franchise myself anymore, I'm happy to see the newest entry has been well received
Click to expand... 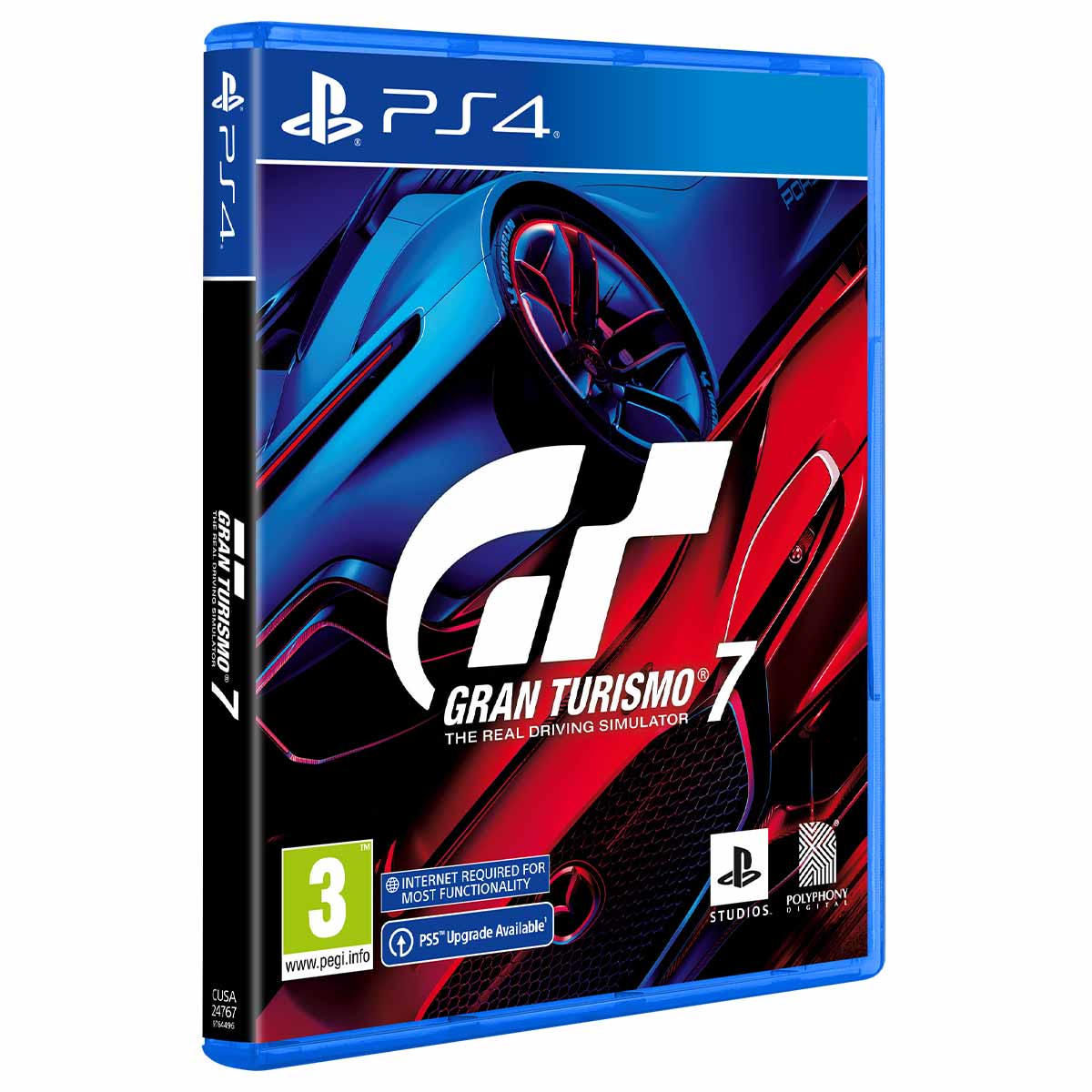 That's the PS4 version though, GT7 doesn't offer a free upgrade either as far as I am aware. (as that offer was only extended to Horizon Forbidden west I thought?) Or am I wrong?

Find out when Gran Turismo 7 launches, how to pre-order from PlayStation™Store and what editions are available. 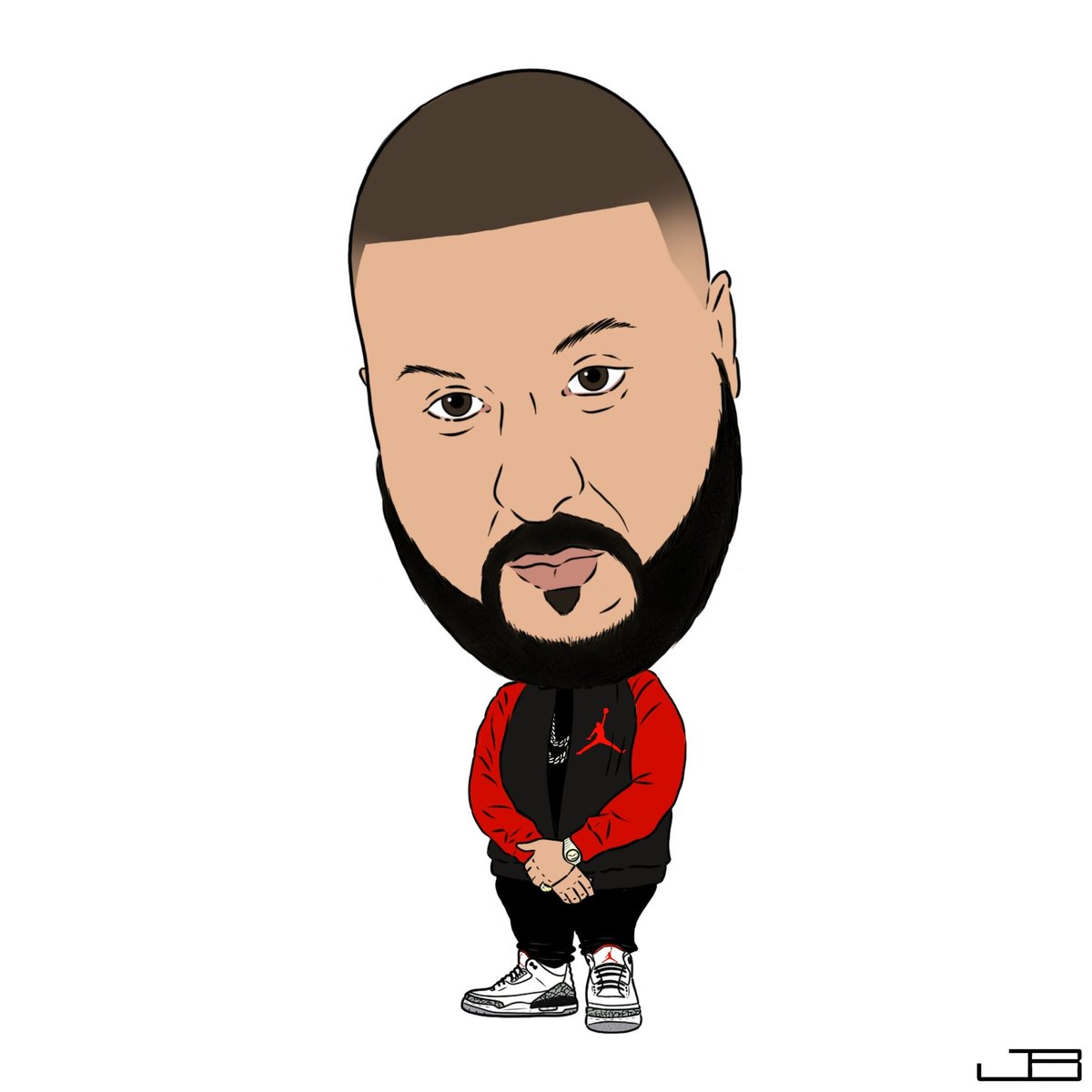 Oh I think I'm gonna enjoy this, been a while since I dived in into a car simulator game.

Last GT that I genuinely liked was GT2.

One says it’s not a game for people who doesn’t love cars and one complains about the menu music being lounge jazz.

One says it’s not a game for people who doesn’t love cars and one complains about the menu music being lounge jazz.

It's good to see a GT game early on in the PS5 generation.
Looks nice as usual from PD, although the amount of cars is pretty disappointing. Not sure how GT games are ran, so hopefully PD add a shit ton of extra cars.

It was set in stone it's gonna be masterpiece, so no surprise here

Too many awesome games in very short lap of time, i actually would not mind GOW Ragnarok to release until fall 2022 at soonest, just GT7 and Elden Ring alone are gonna hold me easy for +6 months

You son of a polygon.

This sort of feels like the HD GT Ive been waiting for since the PS3 launched. Better late than never lmao
Last edited: Mar 2, 2022

Wow Gran Turismo is back! The most insane 30 days in games.

skit_data said:
one complains about the menu music being lounge jazz.
Click to expand...

Looks almost identical on PS5 and PS4, so this isn't even remotely a next gen game. I wasn't expecting much, and I'm still disappointed.

Between this and Horizon 2, that's two big Sony games that have been technically disappointing so far this year.

Don’t listen to the energy drink boys
Click to expand...

Fitting name for a guy speaking on behalf of this game...

The PS4 version holds up better than I expected.

Holy crap at that loading time on base ps4

Very excited to play this game.

Holy shit I said 88 haha, see how long it holds.

I will be buying digitally when it’s on sale. looking Forward to jumping in. 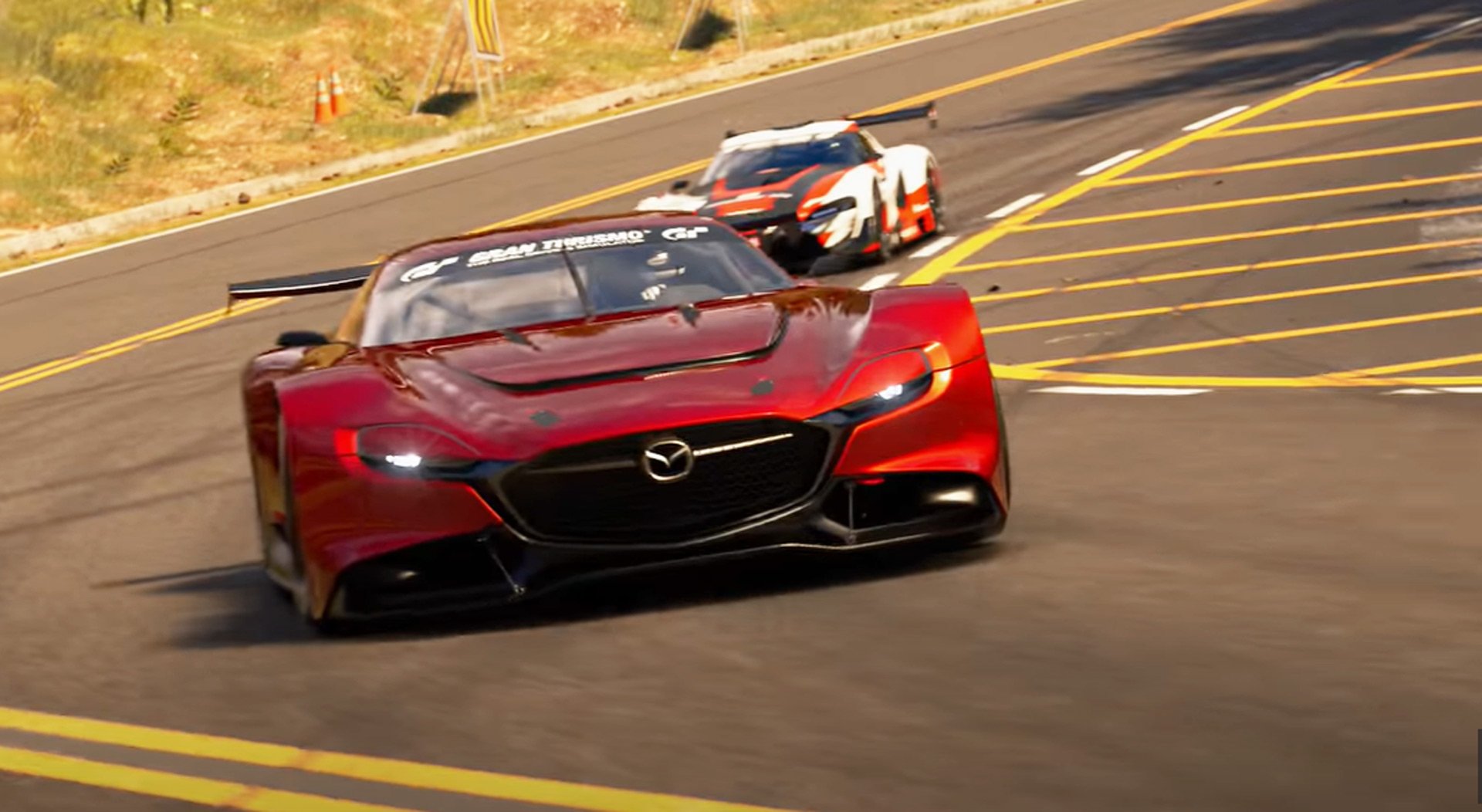 DenchDeckard said:
I will be buying digitally when it’s on sale. looking Forward to jumping in.
Click to expand...

Decent score for a track racer. Sony should also invest in more arcade-y racing games and bring back Driveclub or something.

Not surprising, Sony has had a history of blacklisting outlets that didn't give its games favorable reviews score as well.
Last edited: Mar 2, 2022
L

probably before that, they didn't receive HFW copy either.
C

looks decent, Loved playing GT3 back in the day.

Louay said:
probably before that, they didn't receive HFW copy either.
Click to expand...

Really? I remember they released HFW review at same time with everyone else though?
Last edited: Mar 2, 2022

Well, thats another seventy quid pissed up the wall.
A

PropellerEar said:
Fitting name for a guy speaking on behalf of this game...

Oh no you missed the opportunity to put,

And they made him a Lord of Cinder. Not for virtue, but for might. Such is a lord, I suppose. But here I ask. Do we have a sodding chance?

hail to the fucking king of all driving games

Those loading times will bring a lot of people back into the game.
You must log in or register to reply here.

Corndog replied
Mar 22, 2022
Gran Turismo 7 has been largely unplayable for half a day due to extended server maintenance (VCG)
Opinion News 4 5 6 7 8