In a new interview, Cuthbert told IGN Japan that he had enquired about the possibility of acquiring the rights multiple times over the years, beginning back when Allan Becker was still head of Sony Japan Studio
Click to expand...

There were two key changes that led to the successful deal
Click to expand...

First of all, in 2019, Double Fine veteran Greg Rice – an old friend of Cuthbert’s – joined SIE as Head of PlayStation Creators, becoming the company’s liaison for independent developers.
Click to expand...

And then came the next big change. When Hermen Hulst took over as the head of PlayStation Studios
Click to expand...

From then, Cuthbert and Rice embarked on a year-long puzzle-solving mission to track down the various rights involved with the IP. For example, the rights to the music composition and orchestration were held in the US by SIEA, while the voices had been recorded by actors in the UK via SIEE. The majority of the rights were held in Japan by SIEJA, but many of the original Sony staff who had worked on the game had moved on, which meant many details had to be tracked down afresh. Also, there were third-party software licences pertaining to things like the animation system and the audio system, all of which needed to be traced so that new waivers could be signed.
Click to expand...

With all of the detective work done, it was simply a case of agreeing a royalty rate and other contractual details with SIE. Cuthbert said, “Sony gave us a decent deal that will incentivise us to put the work into re-releasing it, while also giving Sony some income as well. So now everybody’s happy.
Click to expand...

The new version of The Tomorrow Children is planned for release sometime in 2022, published directly by Q-Games on PlayStation 4, with backwards compatibility for PS5. Other platforms may follow – Cuthbert says there is no contractual obligation to remain as a PlayStation exclusive title, so the only hurdles are the additional work and resources required to port it.
Click to expand...

Players of the original game will not be able to transfer their saved data, as privacy laws make this an impossibility but, since it will partly be a new experience, Cuthbert feels it makes sense to have players start over anyway.
Click to expand...

When it returns, The Tomorrow Children will be a regular premium purchase, with the microtransactions removed – in line with how it was originally conceived.
Click to expand...

The black market will use in-game currency in the new version of The Tomorrow Children, rather than real money, allowing Q-Games to rebalance this feature and improve the game’s progression curve.
Click to expand...

Since the monetization element was intended to cover the original game’s running server costs, the new version will be hosted peer to peer, without relying on a central server. One major advantage of this change is that the game is less likely to be rendered unplayable, as the original version currently is, because players will be able to host games for as long as the PlayStation Network exists.
Click to expand...

Other changes are being based on feedback from existing fans of the game, as well as internal playtesting.
Click to expand...

It will also include some brand new content, although the details are still secret.
Click to expand...

The Tomorrow Children was one of the only games that used ray tracing on PS4, and its advanced technical backend along with very strong art direction means it still looks striking alongside modern games.
Click to expand... 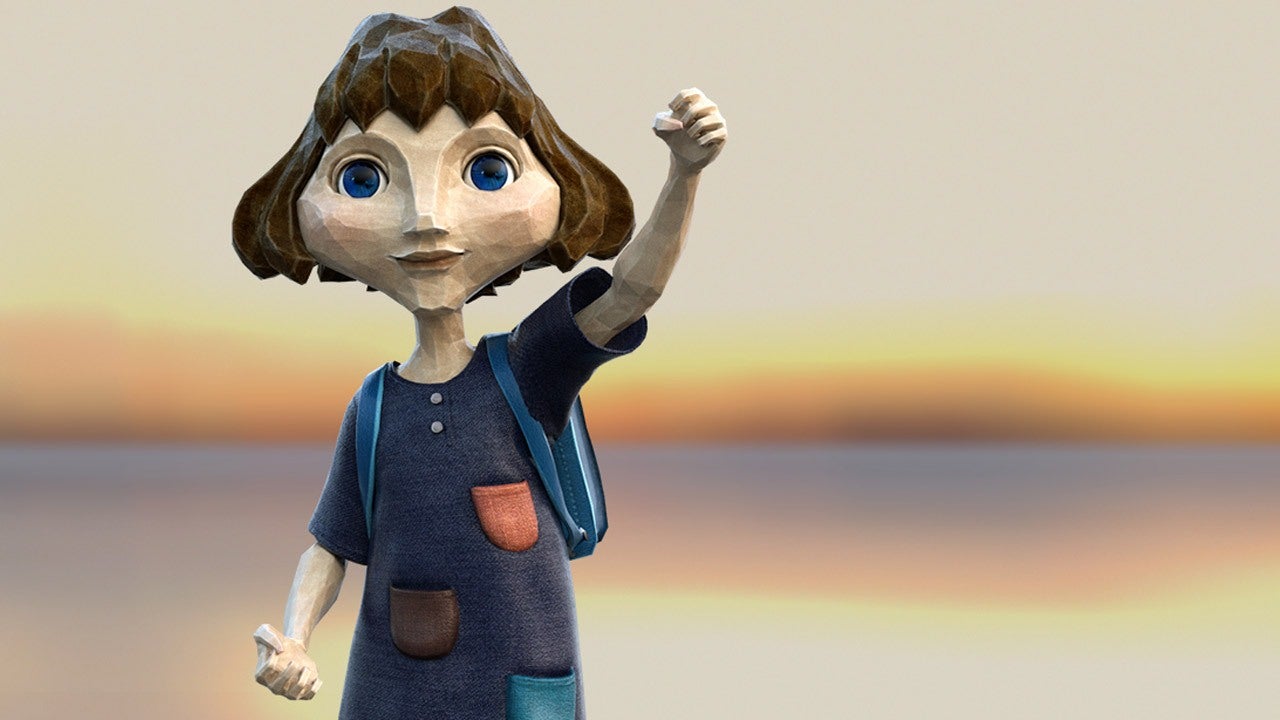 Dylan Cuthbert has told IGN Japan how he convinced Sony to let him regain the IP for lost PS4 exclusive The Tomorrow Children – and how it's changing when it returns from the dead.

This could have stayed lost... it was lost in the pile of survival type games back in the day, it fell right off the hype train with a ticket to nowhere.

Q-Games has talent, they should be using it elsewhere, nobody needs another survival game in a market that's flooded.

jaysius said:
This could have stayed lost... it was lost in the pile of survival type games back in the day, it fell right off the hype train with a ticket to nowhere.

Q-Games has talent, they should be using it elsewhere, nobody needs another survival game in a market that's flooded.
Click to expand...

Nah, it was always heavily populated. Could it be more popular? Sure, but it wasn’t a dead game by any means.

I completely forgot this game existed.
You must log in or register to reply here.

lh032 replied
Nov 10, 2021
The Tomorrow Children could come back in some form if Q-Games gets the rights from Sony
Opinion Game Dev

Eddie-Griffin replied
Wednesday at 8:08 PM
[GI.Biz] Is Sony right to be worried about Call of Duty?
Opinion 2 3 4