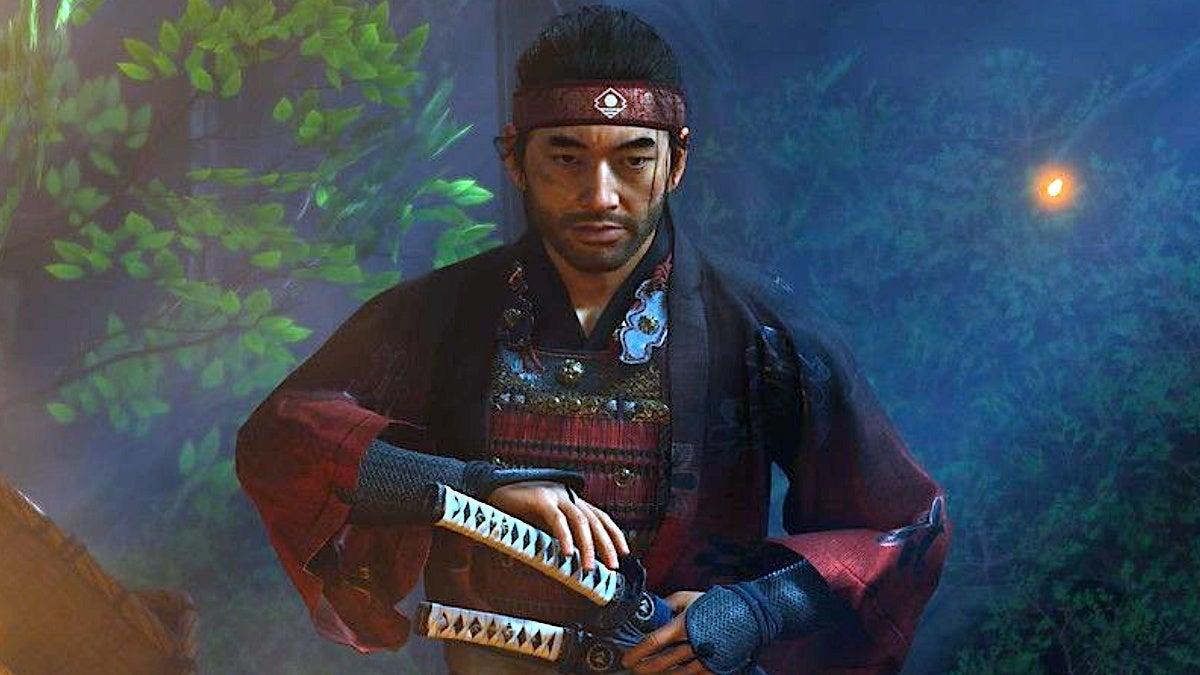 The director of the upcoming Ghost of Tsushima movie, which is based on the PlayStation video game [...]

Speaking to IGN in a recent interview, Stahelski said that he and the team working on Ghost of Tsushima are trying their best to make sure that it closely resembles the source material. Stahelski even acknowledged that many video game movies in the past haven't turned out well, and he definitely doesn't want that to be the case with Ghost of Tsushima. "We just want to do it right. You know how video game adaptions can go. So we're taking our time and doing it right," he explained. "We're working very closely with the game developers to make sure we stick to what's great about it."

Stahelski went on to explain that at this point in time, Ghost of Tsushima is still in the process of having its script written. Furthermore, he didn't commit to any specific actors being involved with the movie. When asked if Daisuke Tsuji, who portrayed the main protagonist, Jin Sakai, in the video game could potentially come back in the movie, Stahelski said that they still haven't gotten far enough into this process to begin making casting decisions.

Kurosawa is dead. I wish them all the best but I doubt they'll find a proper director for this kind of material. The game is so good and zen and no-nonsense. They'll pull a Disney and turn this into a shallow action-flick like Mulan. Hopefully I'm very wrong.

tommib said:
Kurosawa is dead. I wish them all the best but I doubt they'll find a proper director for this kind of material. The game is so good and zen and no-nonsense. They'll pull a Disney and turn this into a shallow action-flick like Mulan. Hopefully I'm very wrong.
Click to expand...

This is one of those things that just don’t work….like uncharted, it was supposed to be the big blockbuster Indiana jones/national treasure of gaming, then they turn it into a movie and its just another dumb action movie.

Same thing will happen here. It’s an ode to Kurosawa, now anything they do film wise is gonna feel like a cheap knock off, especially if its in english. The closest thing to Kurosawa was 13 assassins, they should get that director.

If they stay true to the game it could actually be good.

Stahelski is a great action director. But a historical period piece with large scale battles is a new challenge for him. And everyone would have to be Japanese and hopefully not be speaking English.

It has potential but is definitely not a sure thing yet. It will be hard to convince the audience that someone transitioned from samurai to ninja in 2 hrs. I thought that transition and the training was rushed even in the game.

And sad truth but in terms of the characters and the story, its not actually that great in the game. The game shined for its combat, natural beauty and graphics. 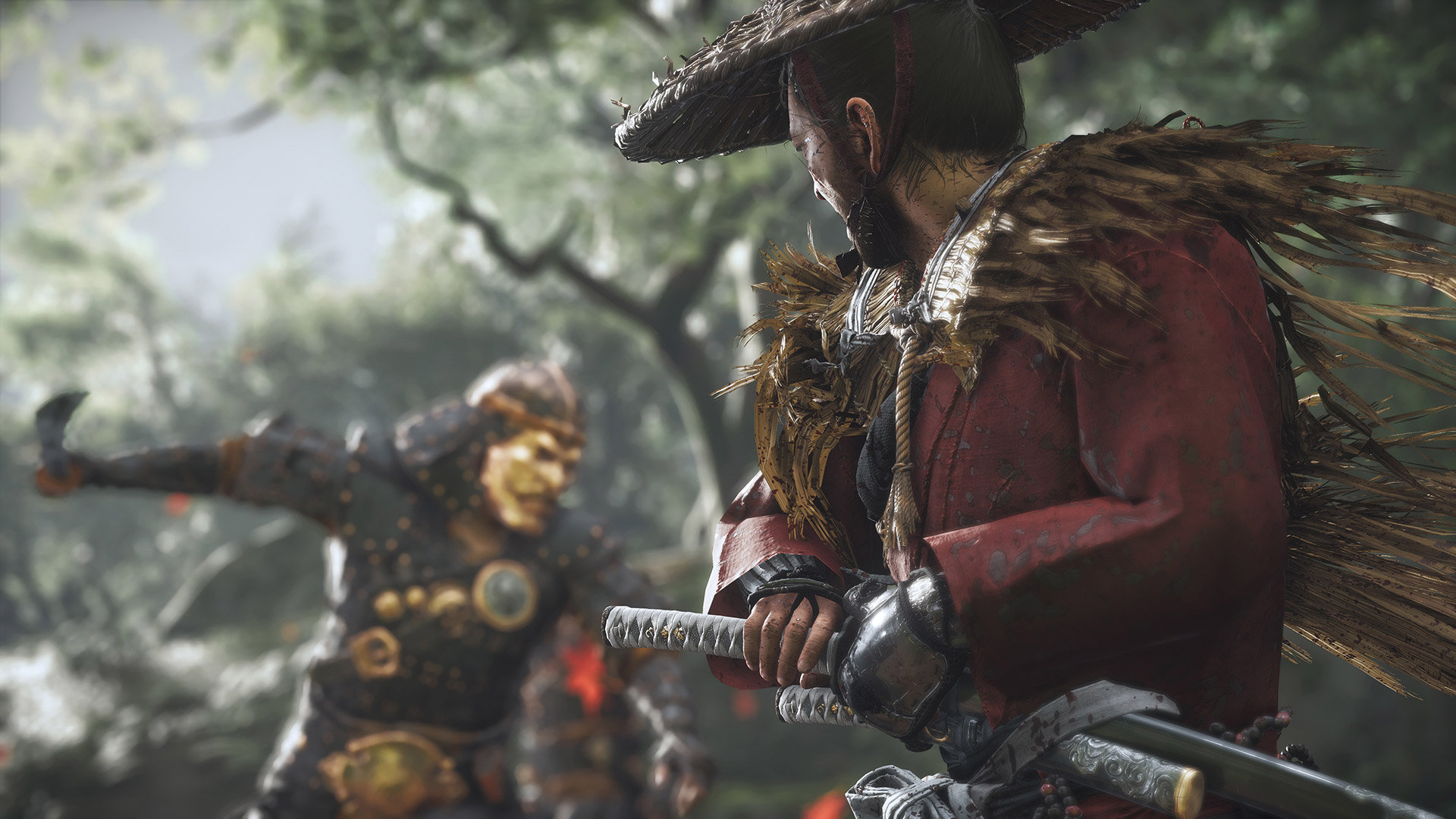 The Ghost of Tsushima movie has found its writer | VGC

Takashi Doscher will pen the screenplay for Sony’s film…

But seriously now, I hope they focus more on the story and have action set pieces that are well made! You do not need a movie that revolves around action non stop.

Knowing Hollywood I am sure they will mess it up! Tarantino would be a good choice since he knows how to mesh action with good storytelling!

Ignore me I need my coffee I barely waken up.

The Ghost of Tsushima movie has found its writer | VGC

Takashi Doscher will pen the screenplay for Sony’s film…

Hmm there’s a change the movie might be good!

Icymanipulator said:
If they stay true to the game it could actually be good.
Click to expand...

The problem here is the game itself is tying to be true to Kurosawa style movie and highly doubt this movie can be same as Kurosawa's works. 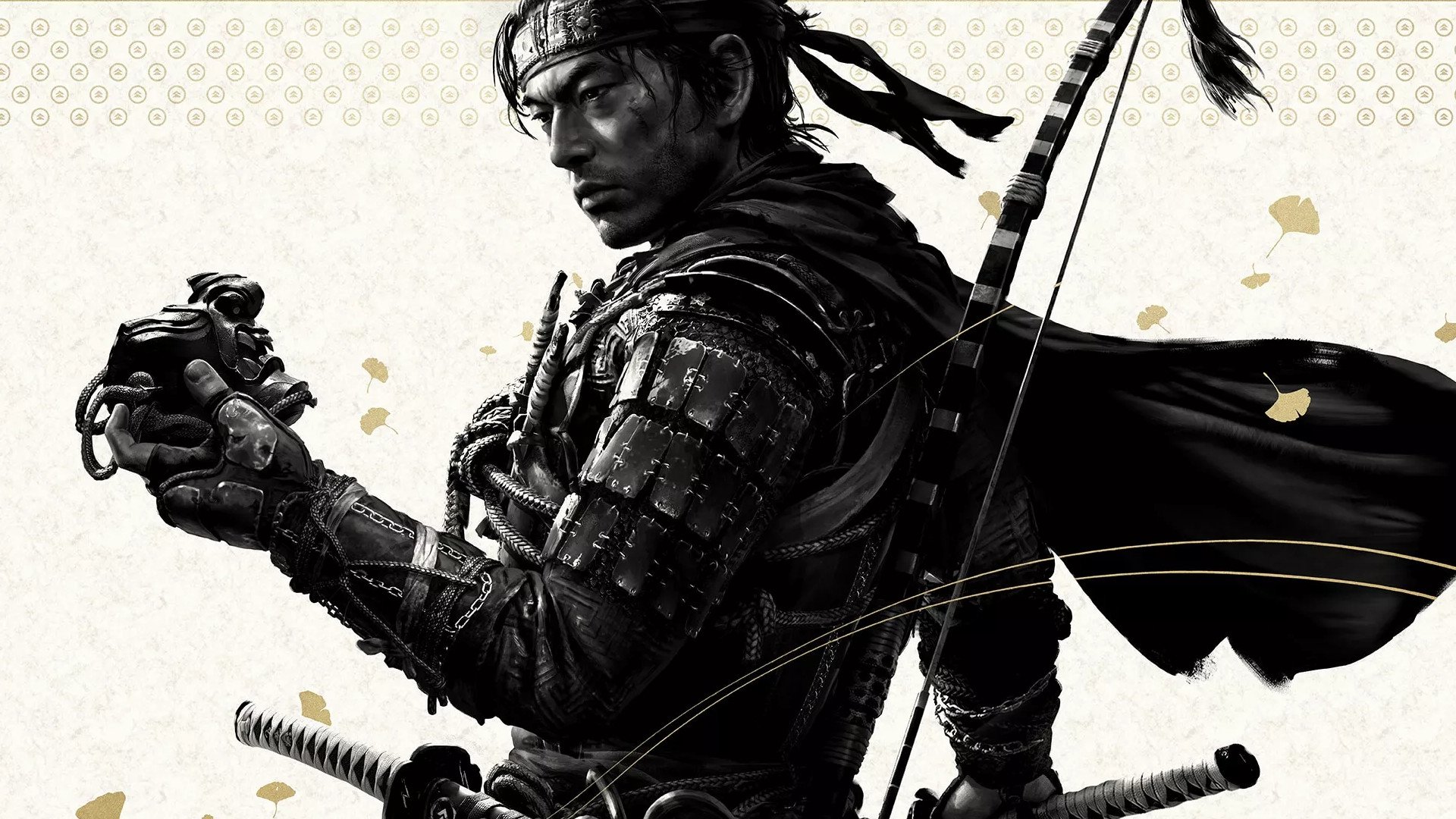 The Ghost of Tsushima movie director wants to film ‘in Japanese, with an all-Japanese cast’ | VGC

Chad Stahelski says he has the backing of Sony…

Speaking to Collider, Chad Stahelski (John Wick: Chapter 4) claimed he had the full support of Sony to make the Tsushima movie as authentic as possible, and shared his own personal love of Japanese culture.

“I think if we did this right, it would be visually stunning. It’s character driven. It’s got an opportunity for great action, great looks. And honestly, we’d to try to do it, all in character,” he said.

“Meaning, it’s a Japanese thing about the Mongols invading Tsushima island. A complete Japanese cast, in Japanese. Sony is so on board with backing us on that.”

He added: “I’ve been going to Japan since I was 16. I have a love of the country, love of the people, love of the language. To try to direct not only in my language, but someone else’s and culturally shift my mindset to bring apart that in a cool way that still entices a Western audience.”

Further discussing the movie adaptation, Stahelski said: “Honestly, it’s probably the same things that would scare the shit out of most people.

“It’s a fantasy period piece. It’s done with reverence to Akira Kurosawa, who’s probably in the top five biggest influences of my life as far as film goes.

“It’s a chance to push technology and people in a story that’s timeless. It’s your typical mythological story of good versus evil, finding a man, watching him change the world or the world changes him. It’s all the Joseph Campbell stuff that you’d love in a story.

“You put that in with, obviously, so I’m told I have a bit of a Samurai fetish, which is probably true from Manga and anime and stuff.”

When is coming out?

Anchoring a revival of an entire genre of film on a video game movie seems unfair.
E

The story for this game is nothing special at all... they can surely improve it on that front.

Getting a good experienced director is half the battle here, so can tick that box. I look forward to checking it out.
J

This would be far better suited to a show instead, movie format will end up squeezing the small parts that help flesh out the big picture and stifle character development.

Its cool that Sony are trying to bridge the gap here, but they’re misstepping easy parts here.

jaysius said:
This would be far better suited to a show instead,
Click to expand...

I agree, a big budget HBO 12 hour saga would be ideal.
2 hours flat isn't enough for this story (as in the mongol invasion and personal journey they'll be taking from the game) and I fear Sony isn't bold enough to let this be over 3 hours.

Don't get me wrong, a tight samurai action movie made by the director of John wick is almost certainly going to be a good movie, but it's not really in the same tone and vibe the game was going for.
Last edited: Aug 14, 2022

Just wondering how they will fit in Tom Holland into this? /s

pasterpl said:
Just wondering how they will fit in Tom Holland into this? /s
Click to expand...

He will be the voice of the fox that takes you to the shrines. Mark Wahlberg will play Jin's uncle.

tommib said:
Kurosawa is dead. I wish them all the best but I doubt they'll find a proper director for this kind of material. The game is so good and zen and no-nonsense. They'll pull a Disney and turn this into a shallow action-flick like Mulan. Hopefully I'm very wrong.
Click to expand...

So like in the game? Finally a faithful adaptation!

I don't know, this is the director of John Wick. Nothing too woke in those movies I think?

RoadHazard said:
I don't know, this is the director of John Wick. Nothing too woke in those movies I think?

Yuna is already pretty badass in the game though, so.
Click to expand...

John Wick 1 was amazing the rest are overly long borefests that outstay their welcome and overuse the same stunts. The first one was fresh and stylish, the first one was made by 2 people one of them left clearly that guy was the sensible one that knew how much of something was too much. John Wick now has retarded anime sensibilities that don’t fit the movies. By the end of the 2nd one where essentially everyone on earth(when they activated that dumb protoco) or nearly half the people it seeemed were assassins it really made John Wick seems less special. In the first one he was a trained killer, that was skillful and somewhat lucky, in the other 2 he’s practically a shitty DC or Marvel hero.

John Wick 1 is a masterclass in balance, it’s a 5 star meal perfectly seasoned, the others are low rent buffets that think the more food the better, and because the 1st one used say a little sage they thought the others needed way too much of it, ruining what the original set up.
Last edited: Aug 14, 2022

Jin was pretty capable in the game lol
A

A movie release basically all but confirms the PC port down the line.
You must log in or register to reply here.