A Colorado woman has been arrested after she allegedly duct-taped her naked Tinder date, choked him and slashed him with a knife — before ordering food from DoorDash.

Dooley is accused of enticing her date, whom she’d only just met on the dating app, to remove his clothes before allegedly performing oral sex on him on the couch, according to the affidavit obtained by WKRC.

She then allegedly used duct tape to bind his feet and hands, which the victim said he agreed to.

“[The victim] found it odd, but consented to it,” the affidavit says.

But things took a turn when Dooley brought out a kitchen knife and demanded he go into her bedroom, the victim told cops.

“Fearing Lauren would harm him with the knife, he obeyed and got into her bed. Lauren climbed on top of him and proceeded to use the knife to cut his left shoulder,” the affidavit says. 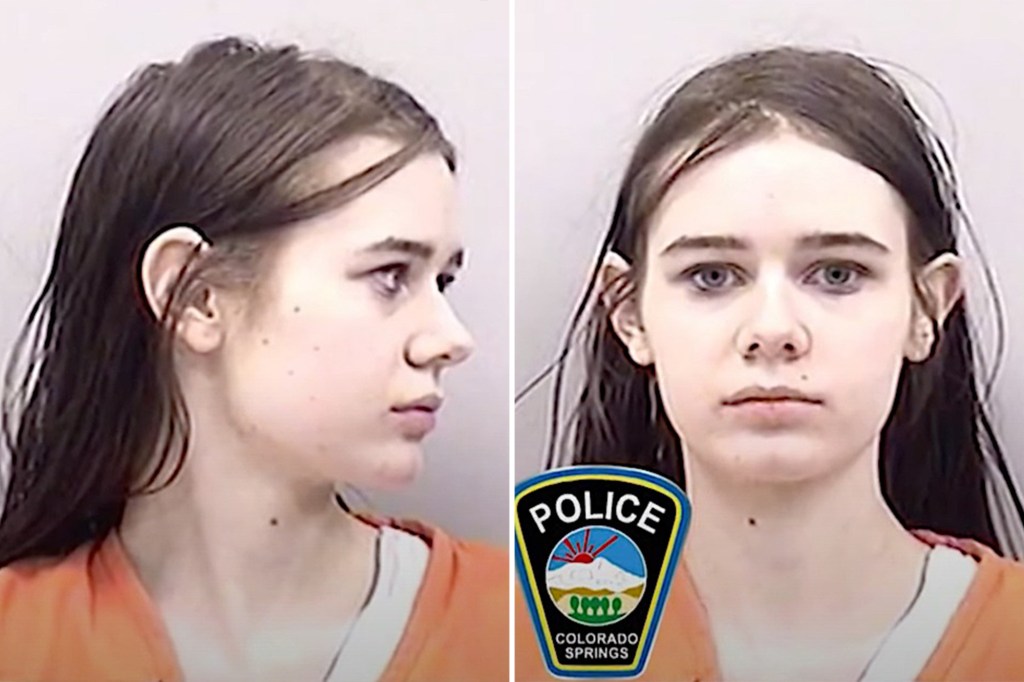 Lauren Marie Dooley, 22, was arrested over the alleged attack on her 21-year-old Tinder date inside her Colorado Springs apartment last week.

She then allegedly choked him repeatedly and checked his neck for a pulse, according to cops.

“Lauren then used both her hands to apply direct pressure to [the victim’s] throat for approximately 20 seconds, making it difficult to breath. Lauren stopped, but only to procure a belt that she then placed around [the victim’s] neck,” the affidavit states.

“She tightened the belt for another 20 seconds, once more making it difficult to breath. When she took it off, she checked [the victim’s] neck for a pulse.”

Dooley then allegedly proceeded to order takeout via DoorDash and threatened to kill her date if he tried to scream to the delivery driver. 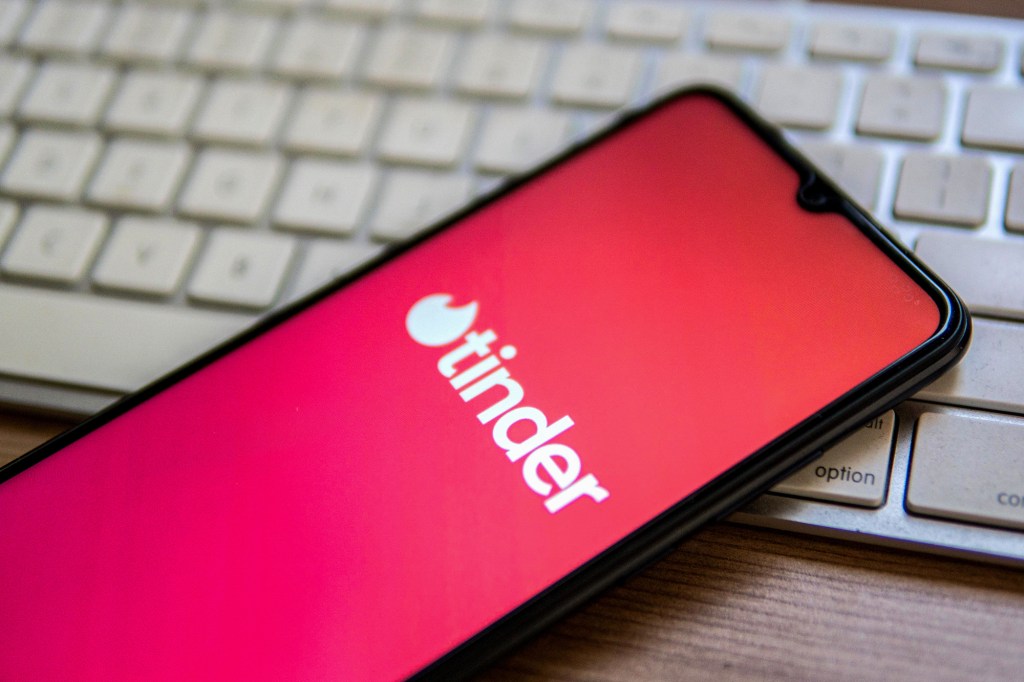 The victim told cops that Dooley ate her food and then got into bed with him.

He escaped and alerted police after she fell asleep beside him, according to the affidavit.

Responding officers encountered the naked victim standing in the parking lot of the apartment complex.
Click to expand... 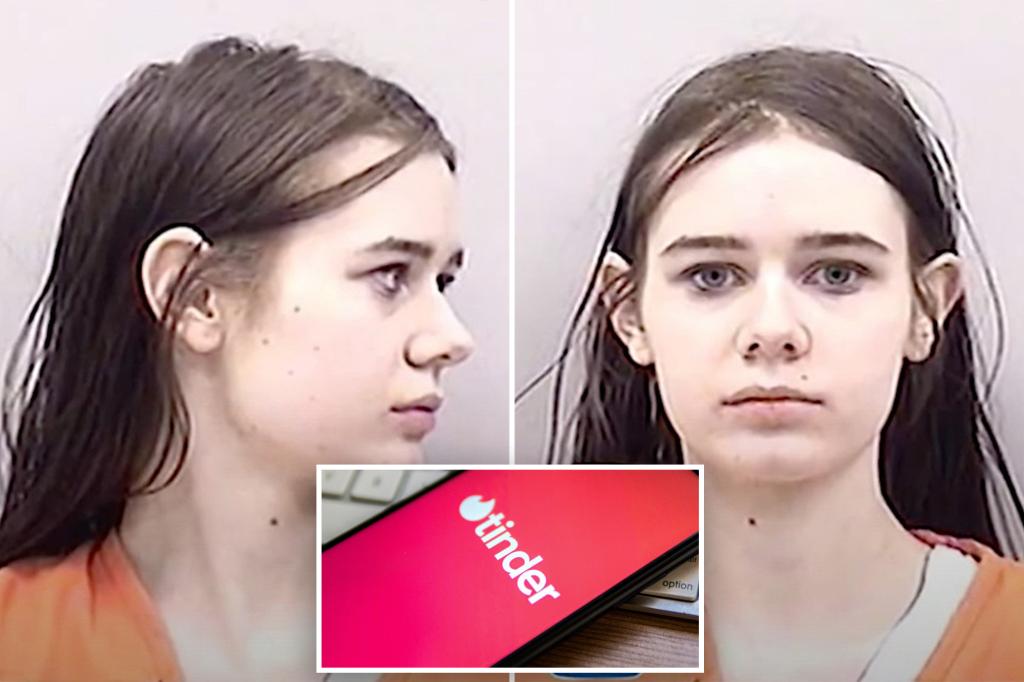 We’ve all been there man.

I wonder why she had to rely on Tinder to find a date.

Don’t stick your dick in crazy

shoot, that sounds like a pretty good weekend in vegas.

At least he still has his thing, that alone is something to be thankful for

Did he leave a review of the date? 5 stars!
M

Why’d he leave? That one’s a keeper...literally.

Is this your way of telling us this thread made you hard?

Whatever, this could totally happen in Germany as well. Anyway, I am interested to hear how he escaped. I guess he just slowly hopped out of the bed, and made his way to the door and then exited. As for her, she sounds like her brain had to have been fairly fried from.. SOMETHING.. since apparently she didn't logically plan any of that out very well. I don't know if that qualifies as a psychotic break, or temporary insanity, or if they were both on some kinda drugs or etc.

EDIT: after reading a bit more of the details of the case, I rescind some of my thoughts, I don't expect she was having some kind of psychotic episode. Sounds like she has other problems going on.
Last edited: Oct 6, 2022

with ears like that how didn't she hear him escaping.

“Aww, it’s so...average,” she said to him in a cold brick of passion

Lucky guy. You usually have to pay big money for blood related foreplay.

She just ruined her chance to be an extra in The Rings of Power!

I'm sure some guys would love that.

Fools idol said:
she look like the kinda chick that Jesse Pinkman hooks up with to do drugs
Click to expand...

I'd invite her over and let her do whatever she wants

I'd invite her over and let her do whatever she wants

DeepEnigma said:
That’s the catfish glamour shot filters. She showed up with some dirty ass hair.
Click to expand...

You be right. Kinda looks like Gollum with longer hair in her mugshot.

Some one just got finished watching dahmer.

Did she at least order enough for both of them?

I actually would love a night like this... But I'd have to know what would be going on beforehand. Choke me, woman!

Probably not the first, or the last.

Dude, I seriously think the world is losing its mind.
D

She should have pooped in the bed at the end and could have just claimed the whole thing was an Amber Heard spoof.

And I thought my tinder dates were bad.

Not getting matched doesn't look that bad after all.